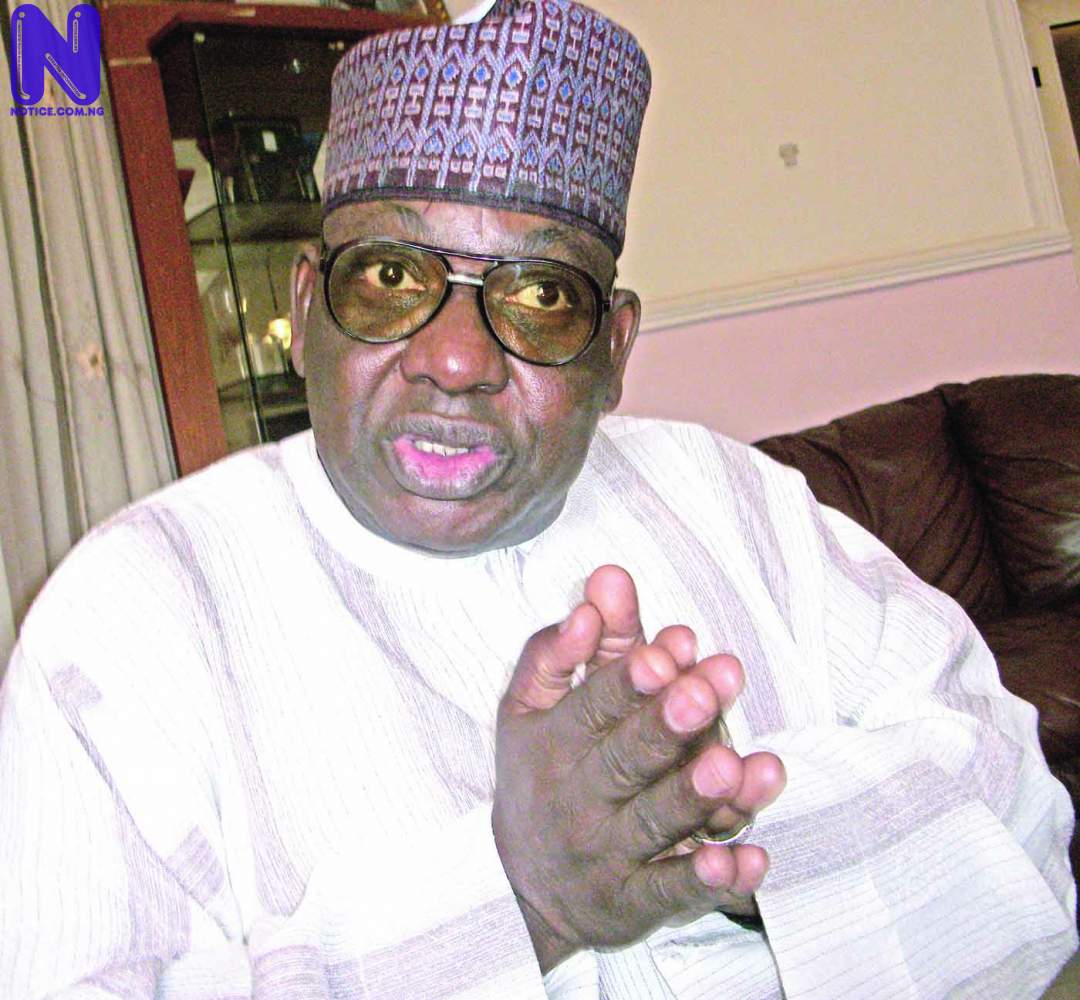 The founding National Chairman of the Congress for Progressive Change, CPC, Rufai Hanga, has disclosed that there was an agreement that President Muhammadu Buhari would handover power to Bola Tinubu, National Leader of the All Progressives Congress, APC, in 2023.

Hanga disclosed that the implied agreement of Buhari to handover to Tinubu was an “open secret.”

He said Tinubu would have dumped APC after Buhari’s first tenure but opted to remain with the party due to the “implied agreement.”

"This is an open secret. There was an implied agreement. Even in law, there is an implied and expressed act. If something is expressed, there are no two ways about it.

"There was an implied agreement that he would take over. That is why he didn't back out after the first tenure.

"If Tinubu knew that he would not benefit, he would have backed out during Buhari's first tenure. But he knows there was an agreement,” Hanga told DAILY Trust.

Buhari was a member of the defunct CPC which merged with ACN and ANPP to form APC.

Meanwhile, there are insinuations that Tinubu is nursing a presidential ambition ahead of 2023.

Amid calls by loyalists, the Ex-Lagos Governor is yet to publicly make his intention known.

To this end, in Abuja.

The APC National Leader’s campaign posters have been sighted in some states of the federation.

However, the INRI Evangelical Spiritual Church leader, Primate Ayodele, had warned Tinubu against pushing for the presidency.

Primate Ayodele had pointed out that if he becomes president.