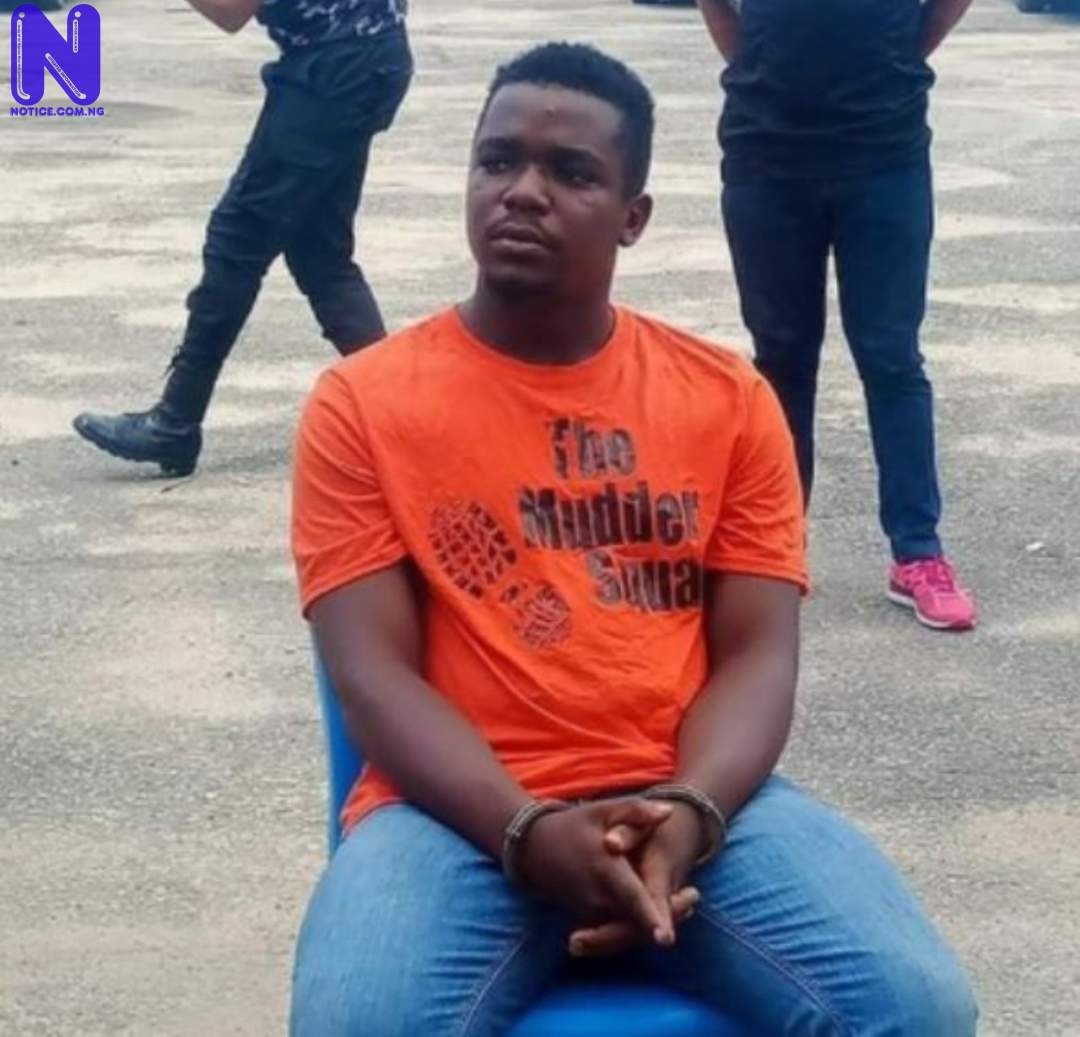 One of President Muhammadu Buhari’s media aides, Tolu Ogunlesi, was left fuming over some of the questions Uduak Akpan was asked on Friday, as he confessed to murdering Iniobong Umoren.

Akpan is the suspected killer of Iniobong, a job seeker in Akwa Ibom State.

He was interrogated by several journalists today and admitted he murdered the deceased by hitting her with a stabilizer.

DO YOU KNOW >>> Suspected herdsmen attack brothers, hack one to death, injure another - Akwa Ibom

However, Ogunlesi was angry with some of the questions the suspect was asked.

He tweeted: “A Nigerian 'journalist' asking a man accused of sexually assaulting and murdering a woman he was meeting for the first time (by luring her to an isolated location) - "Were you in love with the girl?"

“Sickening. Who are these people???!”