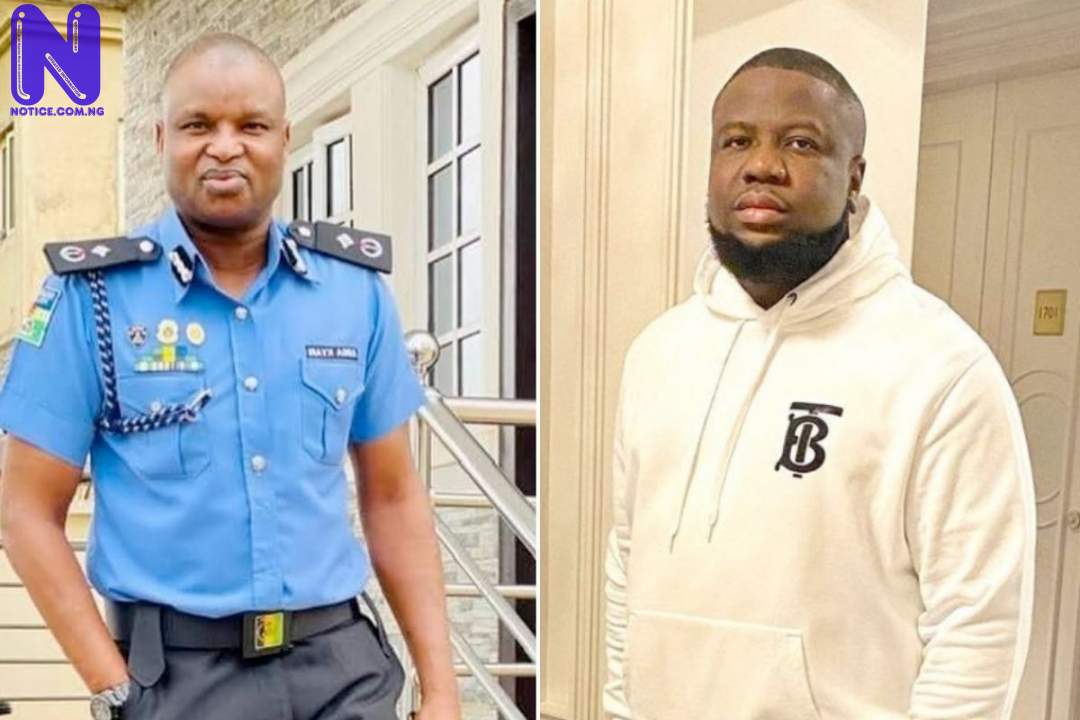 The Minister of Police Affairs, Muhammad Dingyadi has said President Muhammadu Buhari will decide the fate of suspended Deputy Commissioner of Police, DCP, Abba Kyari, over his link with international cybercriminal, Ramon Abbas, aka Hushpuppi.

Dingyadi said the Nigerian government is determined to ensure that due diligence is done due to international involvement in the matter.

He said Buhari would decide the extradition of Kyari.

The minister said the committee constituted to probe the Ex-DCP has concluded its works and its findings submitted to the Inspector General of Police.

According to the Minister: “The issue of Kyari has become a public domain and I think by now everybody has heard that the police in their very wisdom, in their usual way of becoming transparent and fair to all have set up a committee to investigate all these allegations.

“We have also reported that the committee has submitted the report to the Inspector General of Police (IGP).

“We have also submitted this report and recommendations to the Attorney-General of the Federation for a legal opinion, thereafter, we will take it to Mr President for final consideration.

“So, you can see that even though this matter is a local matter here, it has some international connotations.”

Hushpuppi had implicated Kyari in the $1.1million internet fraud deal.

The Federal Bureau of Investigation, FBI, had accused Hushuppi of bribing Kyari to jail an errant member of his gang.

However, Kyari denied the allegation, stressing that he never received any bribe from Hushpuppi.