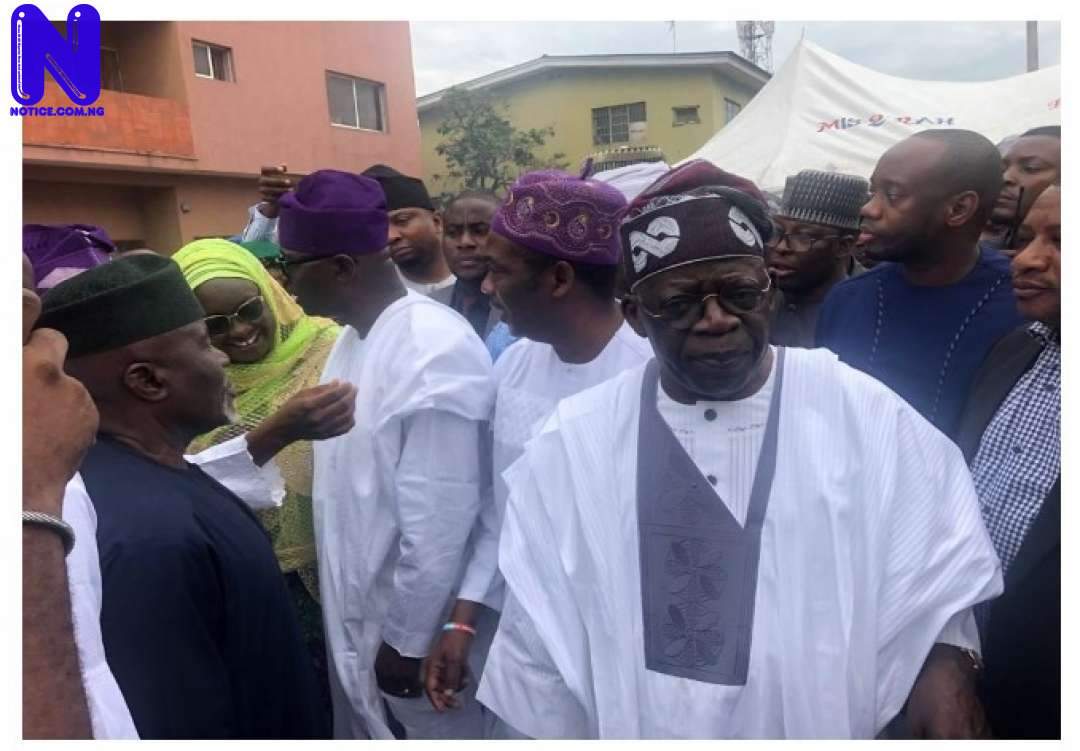 The National Leader of the All Progressives Congress, APC, Bola Tinubu has assured Nigerian People of their safety under the administration of President Muhammadu Buhari.

Tinubu made the remark while stressing the Buhari-led administration would perform and not give excuses in the area of insecurity.

He expressed his optimism at a Special Ramadan Prayer Tafsir held at the Lagos State Government House.

The APC National Leader said Nigeria will overcome the present challenges of insecurity.

He said: “We know when it started but we don’t want to give excuses. This government will perform, Nigerian People will feel safe and be happy.

“There is the twist and tone in democracy. We just have to build, tolerate each other and express love and harmony.”

He noted that the president was not interested in getting Nigerian People killed or abducted.

The state of insecurity in Nigeria recently surged higher with the increase in the number of abductions across the country.

Lately, bandits have made peoples homes and academic environments their major target, abducting and killing their victims at will.

States like Niger, Katsina, Zamfara, among others have been the most affected by the activities of bandits.

While bandits are attacking residents and schools in the North, the Southern part of the country witnessed killer herdsmen unleashing terror on farmers.