Buhari, Sylva told to account for how Petroleum Ministry spent N116m on pens, toners, others 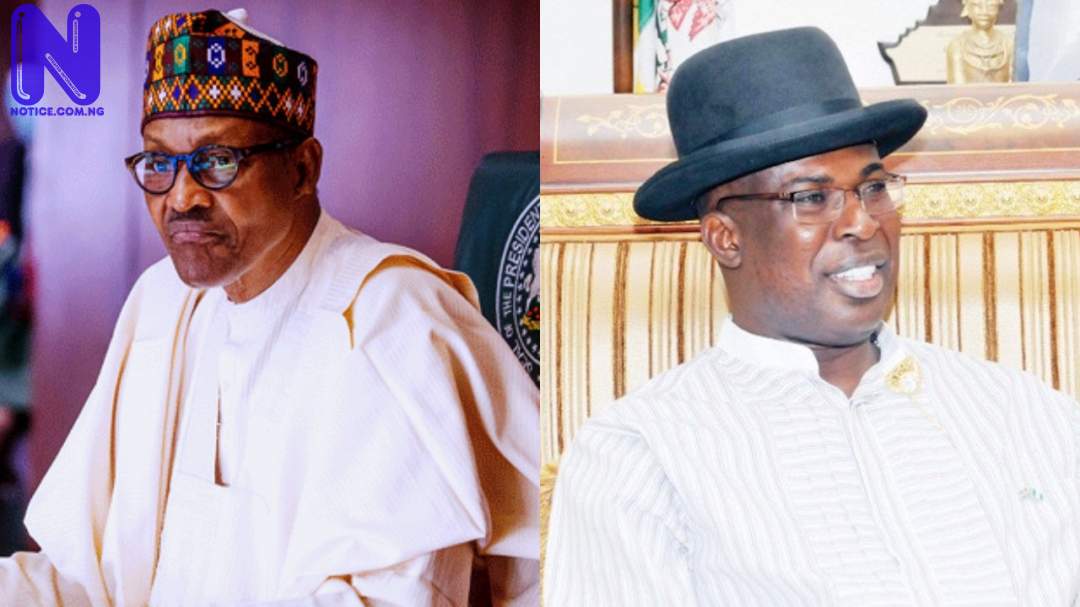 The Socio-Economic Rights and Accountability Project (SERAP) has called on President Muhammadu Buhari and Mr Timipre Sylva, Minister of State for Petroleum Resources to account for how the ministry spent N116 million on pens, letterheads and toners in 2015.
SERAP also charged Buhari and Sylva to disclose how much was spent on the same items between 2016 and 2020.
The body made the call in response to a report by the Office of the Auditor-General for the Federation indicting the Ministry of Petroleum Resources.
On Thursday last week, the Office of the Auditor-General of the Federation had told a Senate Public Accounts Committee that the Ministry spent N116m to buy pens, letterhead and toners in one year.
However, the Deputy Director of SERAP, Kola Oluwadare said the expenditure was a “contravention of the Public Procurement Act 2017 by the Permanent Secretary.”
A letter by Oluwadare dated December 12, 2020, said Buhari and Sylva should use their leadership positions “to urgently probe how N116 million was spent by your Ministry to buy biros, letterhead and toners in 2015, and to disclose the amount spent on the same items between 2016 and 2020, and if there is evidence of misuse of public funds, refer the matter to appropriate anti-corruption agencies for prosecution.
“The Nigerian Constitution of 1999 [as amended], the UN Convention against Corruption and African Union Convention on Preventing and Combating Corruption require the government to ensure that Nigeria’s resources are used effectively and efficiently, and in a manner consistent with the public interest.”
The letter was copied to Abubakar Malami, Attorney General of the Federation, AGF, and Minister of Justice.