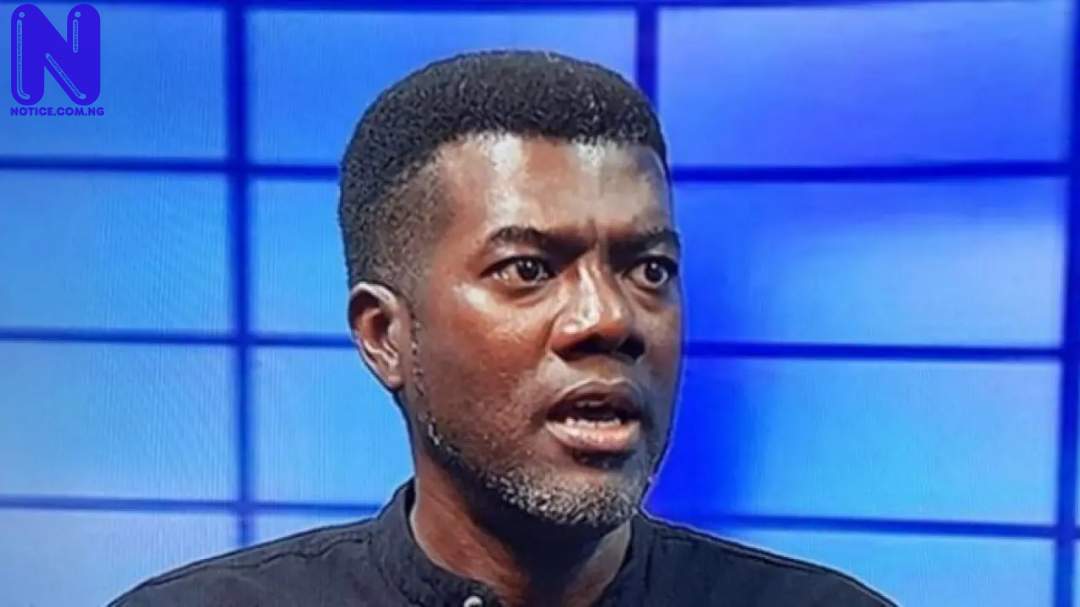 Reno Omokri, a Ex-aide to ex-President Goodluck Jonathan, on Thursday claimed that President Muhammadu Buhari was more of a threat to Nigeria than Boko Haram.
Omokri made the remark in response to the latest video released by Boko Haram on the abducted students.
Recall that Boko Haram had abducted about 600 students from the Government Science Secondary School in Kankara Local Government Area of Katsina State.
Following the abduction, the terrorists had said their action was to discourage western education and encourage Islam.
On Thursday, the insurgents released a video claiming it has custody of the abducted students.
The clip which is six-minute-and-30-second long, shows scores of young boys behind him, all covered in dust within a forest area.
The relatively older schoolboy who spoke to the camera urged the Nigerian Government to settle amicably with their abductors and advised against the use of military force in rescuing them.
The student also disclosed that some of the other students were killed.
Reacting to the video, Omokri in a tweet wrote: “The testimony by an escaped #KankaraStudents that some of his colleagues are dead is heartbreaking.
“That this news comes on the same day General #Buhari is celebrating his birthday is even sadder. Right now, Buhari is more of a threat to Nigeria than Boko Haram! #BringBackOurBoys.”