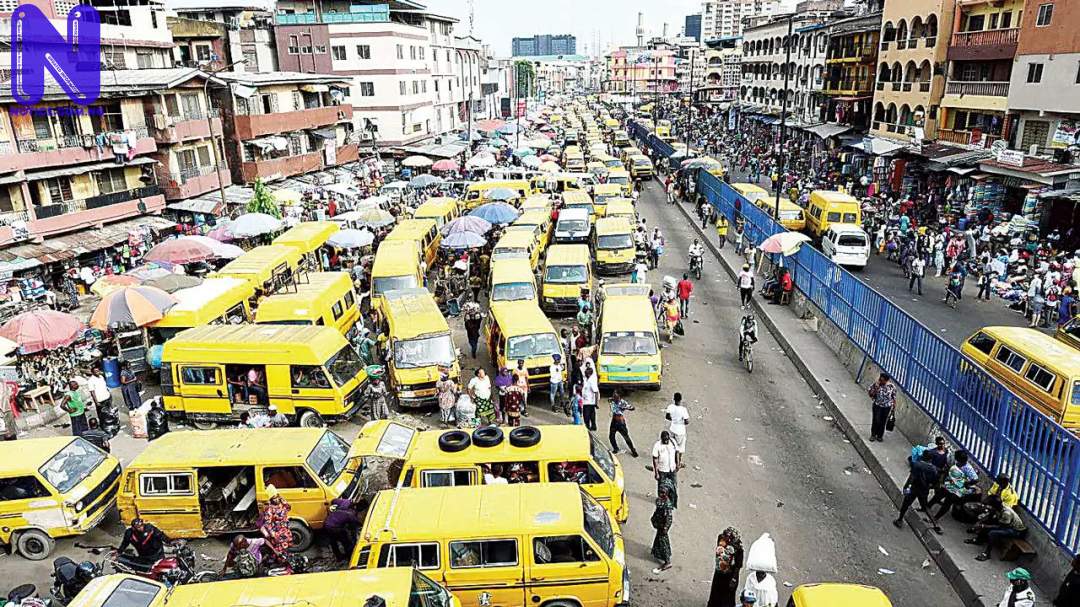 The Private Transport Companies of Nigeria (APTCON), has alleged of an evil plot to frustrate road transport operators by denying them the proposed stimulus plan being contemplated by the Nigerian government.

Speaking on Saturday at an interview granted select newsmen, Audu Gaddo, Spokesman of the association, described as evil and conspiratorial a situation where senior government officials appear to be deliberately pursuing the interest of only one arm of the transport sector as the country groans under the COVID-19 pandemic.

Gaddo spoke against the backdrop of reports quoting Nigeria’s Finance Ministry as saying that the President Muhammadu Buhari-led administration had concluded plans to effect a special stimulus package for the aviation industry.

Addressing a web conference last Monday, the Minister of State for Budget and National Planning, Prince Clem Agba, had said, “Like you know, a lot of plans are parked and this is causing almost N21 billion (loss) on a monthly basis. We are looking at how to provide some form of bailout support to ensure that the industry doesn’t die.”

But reacting Saturday, Gaddo said, among others, that the Minister’s utterance showed a very poor understanding of the economy and portends great danger for the country.

“We have noted with total displeasure government’s dangerous plans to surreptitiously bail out the aviation sector without any consideration for the road transport sector that contributes more to the GDP and employs a greater number of Nigerian People.

“The thought is devious to say the least. Our sector is the one experiencing the worst distress with losses estimated at over N50 billion monthly. Indeed, our members are gearing up for some of the worst job losses Nigeria’s economy will ever know,” he said.

Gaddo added, “With APTCON members remaining law-abiding as the nation-wide lockdown lasts, revenue projections have fallen to zero while some unstructured operators are daily bribing their way through government barricades to sabotage the COVID-19 protocols.

“It is unacceptable that the government is sidelining road transporters while contemplating pouring more money into a sector that only a few years ago received over N150billion in government support, and squandered same with most of the airlines now in AMCON’s receivership.

“Indeed, if there are no plans to strangulate APTCON members, and other organised road transporters, why has the Minister of Transport, Rotimi Amaechi, stayed suspiciously quiet while his colleague in the aviation ministry, Hadi Sirika, has been everywhere pursuing the interest of its stakeholders and even re-echoing the arguments of Prince Clem Agba.”

Accusing the Budget and Planning Minister of mischief, Gaddo wondered how a sector that guarantees the mobility of more than 95% of Nigerian masses, and noted for its contributions to the country’s tax net, could be so shabbily regarded or treated.

APTCON had, last week, described government’s plan to treat the aviation sector with favouritism as a total misplacement of priority. It also lamented the exclusion of road transporters from the various committees being set up to contain the global pandemic and safely return the economy on the path of growth.

While hoping that Agba was not speaking for the Finance Minster, Zainab Ahmed, it, once again, called on President Muhammadu Buhari to ensure that the right thing was done as the nation perfects plans to implement a N2 trillion stimulus plan.