Buhari’s Minister reacts to allegation of being PDP mole 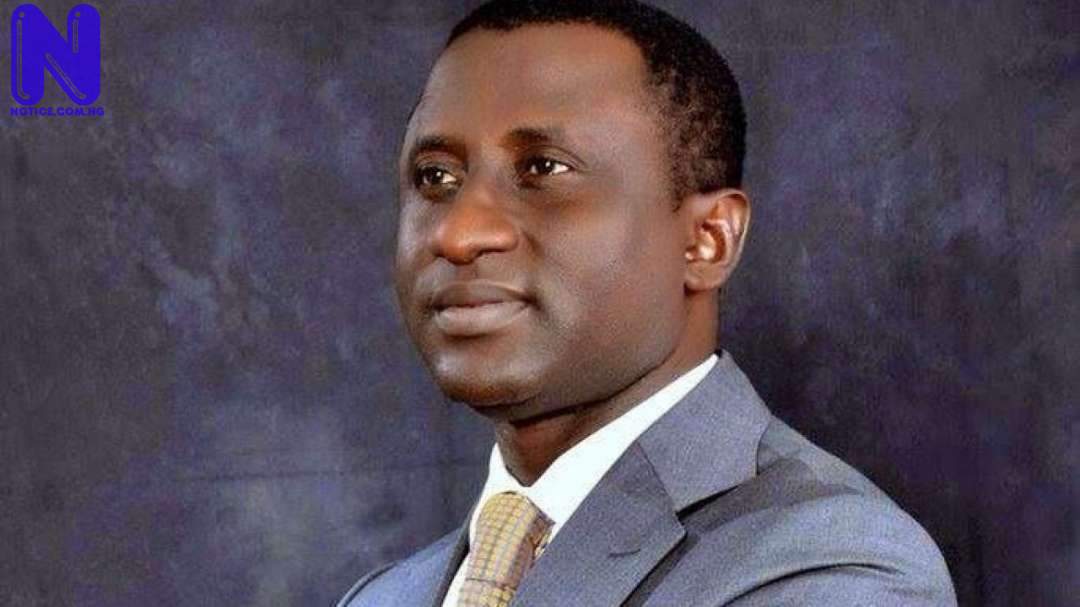 The Minister of State for Mines and Steel Development, Dr Uche Ogah, has reacted to allegations that he worked for the ruling Peoples Democratic Party(PDP), as well as sabotaged the chances of the All Progressives Congress(APC) during the last 2019 elections in Abia.

The Minister who was the gubernatorial candidate of the APC during the poll in Abia state, rubbished the purported claims, accusing unscrupulous elements of embarking on adventure of propaganda to score cheap political points.

Recall that Press had reported that the Amb. Vincent Ubani had in an interview at the weekend, claimed that the ruling Peoples Democratic Party (PDP) in the State-sponsored the Minister during the March 23 gubernatorial poll, attributing that to the poor outing of APC in the last election in Abia.

But, Dr. Ogah, in a statement made available to newsmen, by his Special Adviser on Media and Publicity, Great Imo Jonathan on Tuesday morning, lambasted the ex- governorship of African Action Congress(AAC), Ambassador Vincent Ubani

DO YOU KNOW >>> Ohaneze, IPOB reconcile, agrees to work together

Parts of the statement read, “My attention was drawn to an interview granted by one Vincent Ubani, where he attacked the person of Dr Uchechukwu Sampson Ogah, the Honourable Minister Of State, Mines and Steel Development. The latest attacks is obviously a cheap propaganda deployed by shameless political dogs, albeit through a man who has been considered mentally unhealthy by many.

“But for the concerns of those who are aware of his mental condition and those who may be misled by his demented utterances I wouldn’t have bothered with a response. To accentuate his mental frailty, this attack dog claimed in the said interview that he is a chieftain of our great party, the All Progressives Congress (APC), even when he was described in the publication as “the ex-governorship candidate of the African Action Congress (AAC) in Abia State, during the 2019 election”.

“Ubani claimed that “the ruling Peoples Democratic Party (PDP) in the state-sponsored the Minister during the March 23 gubernatorial poll”, attributing that to what his poor mind told him was a “poor outing of APC in the last election in Abia. That statement exposes his poverty of mind and that of his sponsors, who are obviously ignorant of the fact that Dr. Uchechukwu Sampson Ogah’s candidature brought massive fortune to the All Progressives Congress in Abia State, in the last election.

The result of the last election shows that despite the rigging that took place in the state, APC got close to one hundred thousand votes, besting other traditional parties that were considered strong before the coming of Dr. Ogah to the party in the state.

“From the facts above, it is self indicting for this attack dog and his sponsors to say that “Dr Ogah lacked the needed leadership acumen to steer the ship of governance in Abia and the country, Nigeria at large”. That he and his so called “cohorts” undermined the political fortunes of President Muhammadu Buhari and the APC in the South-East zone. Even when available records points to the contrary. Especially judging from the results APC and President Muhammadu Buhari got in 2015 and the result of 2019 under the leadership of Dr. Uchechukwu Sampson Ogah in 2019.

“Again Vincent claimed that, “ Dr. Ogah and Ikpeazu are working hand in hand, sharing Abia resources”. This obviously was based on the news of the recent visit of The Honourable Minister Of State, Mines And Steel Development to his state, where he represented President Muhammadu Buhari at an event and paid a courtesy call on the governor of the state, even as protocol demands. This goes to show that the said Vincent Ubani is not only mentally debilitated, but even his sponsors are also bereft of knowledge of protocols as it relates to state functions”.