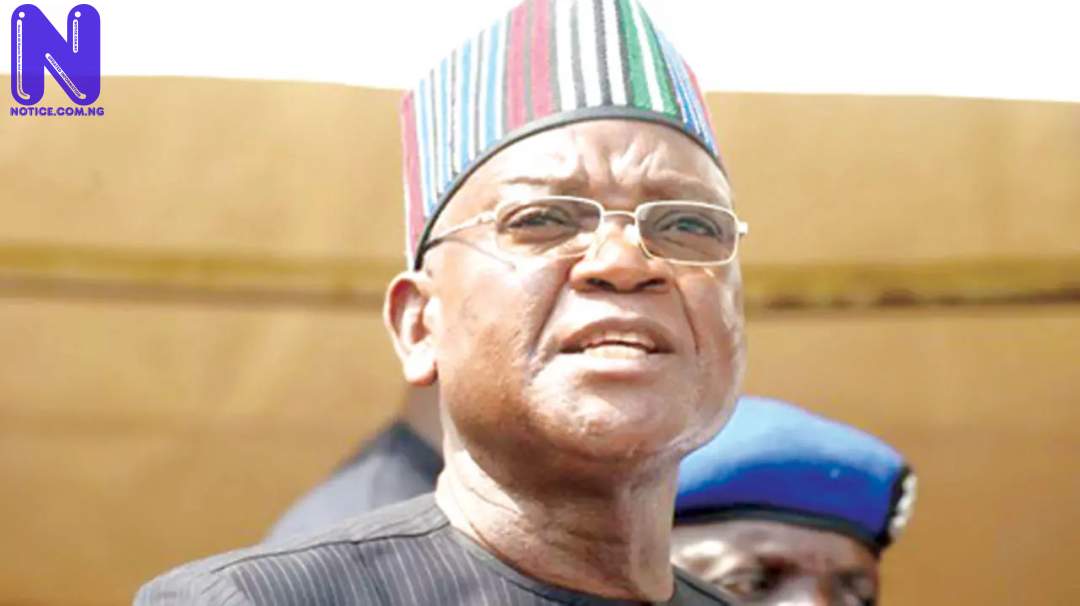 The Benue Governor, Samuel Ortom, on Tuesday declared that the Minister of Special Duties and Inter-Governmental Affairs, George Akume has vowed to make the state ungovernable.

Ortom alleged that Akume has recruited “foot soldiers” to help him accomplish his “mission.”

In a statement signed and forwarded to Press by his Media Aide, Tever Akase, the governor, in spite of that, warned that he won’t be distracted by such antics.

The statement reads: “When the present administration had challenges of salary payment in 2017, Senator Akume used almost every public gathering to explain to Benue people the economic realities which made regular payment of salaries difficult. It is therefore contradictory that the same man would turn round today to criticize the Governor on the issue of arrears of salaries and pensions.

“Since January 2018, salary payment has been regular in Benue State and the Governor has assured workers that payment of their wages will remain a priority of his administration and the arrears of their entitlements will also be paid.

“We advise Senator Akume to respond to Benue people who have taken exception to his verbal attack on the Tor Tiv and are demanding that he tenders a public apology to the paramount ruler.

“We join the people in condemning the Minister’s disdainful comments against the Tor Tiv and equally ask him to apologize to the King.

“Akume has vowed to make Benue State ungovernable and has recruited foot soldiers to help him accomplish the “mission”. Governor Ortom will not be distracted by antics of the Minister and his band of supporters.

“While the Governor does not intend to join issues with Senator Akume, it is pertinent to state that at the appropriate time, the Ex-Benue Governor will be invited to give an account of his stewardship between 1999 and 2007.”