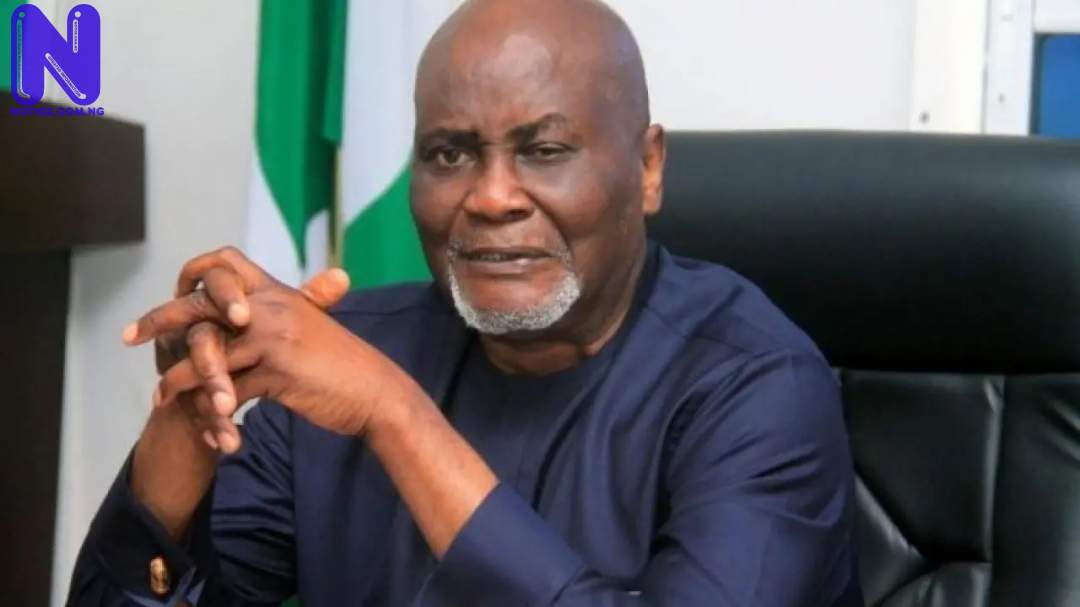 The Niger Delta Transparency and Accountability Movement (NDTAM has written a petition to the Economic and Financial Commission (EFCC), alleging financial misappropriation in the office of the Presidential Amnesty Programme (PAP) headed by Professor Charles Dokubo.

Dokubo is the Special Adviser to the President on Niger Delta.

The petition addressed to the EFCC Acting Chairman, Ibrahim Magu, alleged that ”wanton looting and embezzlement activities” were ongoing in the PAP.

It read in part: ”Professor Charles Quaker Dokubo has done everything humanly possible to silence leaders or elders of the Niger Delta region either by bribing them with money of physically harass them to cover up his corrupt activities.

”Reliable facts show that he carries out his corrupt activities with the assistance of some ghost companies, organisations and groups to retain the position for continuous looting.

”It is, therefore, our belief that the above corrupt activities of Professor Charles Quaker Dokubo does not only offend the key aims and objectives for which the Presidential Amnesty Programme was established, but it is also against the president’s anti-corruption campaign, hence the reason for this petition calling for prompt and thorough investigation, probe and consequent prosecution.”

The group further accused the presidential aide of “wasting away N1.1billion, looting Kiama Training Centre worth N5biilion and diverting funds meant for payment of the school fees of PAP beneficiaries”.

NDTAM called on the EFCC to begin ”investigation, probe and immediate prosecution of those involved in the fraudulent acts”.

The defendants were dragged to court by 75 ex-militants under the Benuwolo Camp in the 2nd phase of the scheme, who accepted amnesty in 2010.

Abimbola adjourned the case after taking evidence from the ex-militants’ leader, Mr Clinton Oroupade, who was also a prosecution witness.

The militants are demanding payment of outstanding N492 million for those affected. The period was from January 2011 to May 2019.