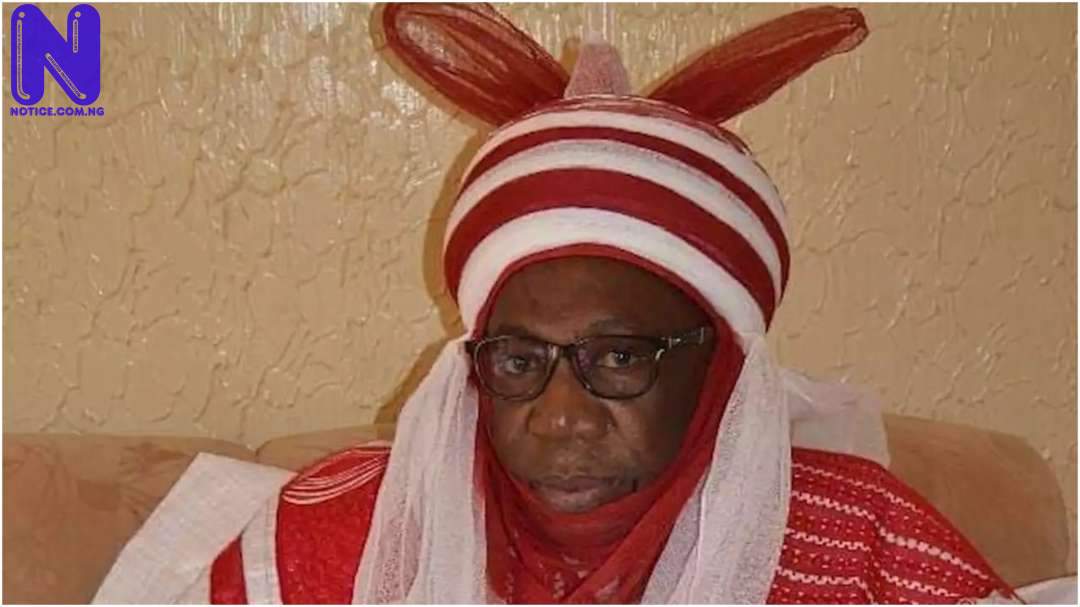 President Muhammadu Buhari’s nomination of Aisha Umar as Director-General of the National Pension Commission (PenCom) has raised serious discontent among Senators during Tuesday’s plenary.
Buhari wrote to the Nigerian Senate seeking confirmation of Aisha Umar in replacement of Mrs Chinelo Anohu-Amazu as Director-General of PenCom contrary to Section 17 (2) of PenCom Act that deals with tenure of office.
After the letter was read by the Senate President, Dr Ahmad Ibrahim Lawan, Senate Minority leader, Enyinnaya Abaribe through a point of order, drew the attention of the Senate President to critical areas in the PenCom Act that portrayed Buhari’s action as biased and against the Federal Character.
Abaribe argued strongly that the PenCom Director General nominee is from the North West, while Chinelo Anohj-Amazu who has not finished her tenure was from South East, insisting that the development was in flagrant breach of the Pension Commission Act.
Abaribe said: “I recall that the tenure of the incumbent was truncated, therefore, the new letter from the President that has now moved the Chairman of the Commission to another zone may not be correct because it is against the law setting up the National Pension Commission.
“The legislation regarding Pension Commission says in the event of a vacancy the President shall appoint a new member from the appropriate zone to complete the tenure of the successor.”
He urged the Senate President to take cognizance of his observations before referring the letter to the Senate’s relevant Committee on Wednesday.
Reacting, Senate President, Dr Ahmad Ibrahim Lawan said interpretation of laws was that of his, saying he should be patient.
“That is for me to interpret because I interpret the laws here. If there is any petition to that effect, it should be sent to the committee”, Lawan said.
However, when contacted on phone late Tuesday by Press, a Senator of the ruling All Progressives Congress (APC) from South West who pleaded not to be named, expressed anger over the letter, claiming that the northern geopolitical zone was taking more than enough.
According to him, loyalty of lawmakers to APC was painting the upper chamber in bad light, revealing that there were privileges that the Senate President would have ordinarily facilitated for them, but did nothing.
His words: “I think some of us are not happy even as APC Senators because what transpired with regards to appointment of Director-General of the National Pension Commission was not fair.
“You won’t believe that some Privileges of Senators are still pending and we are likely to convey APC Senators’ meeting tonight to see that we tell ourselves the home truth”, he said.