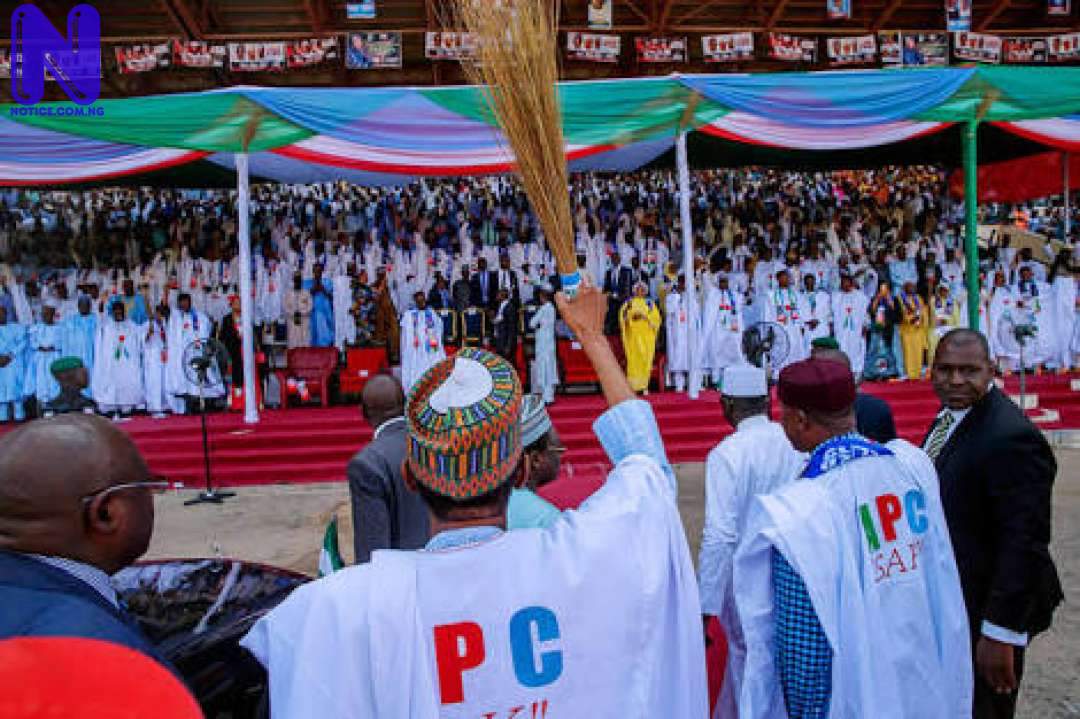 The Chief Whip of the House of Representatives, Hon Alhassan Ado-Doguwa, has asserted that the current budget padding controversy was out of the contrl of the All Progressives Congress, APC, to resolve.

Recall that Ex-Chairman of the House of Representatives Committee on Appropriation, Abdulmumin Jibrin had on July 21, accused Dogara, his deputy, Yusuf Lasun; Chief Whip, Alhassan Ado Danguwa and Minority Leader, Leo Ogor, of attempting to illegally insert over N40bn into the 2016 budget.

Responding to the directive, the lawmaker who took to his twitter handle @AbdulAbmJ, wrote: “Since I can’t post anything else, let me just celebrate my wife…”

Reacting to the allegations, the Chief Whip who appreciated the party for its intervention, however stressed that the matter is that of integrity of the legislature and not a political party’s case, Punch reports.

He said, “Of course, we would have always loved to respect any intervention by our great party (APC).

“But, the problem we have at hand is unfortunately not a political party’s case. It is not about Speaker Dogara; it is not also about Honourable Lasun or my humble self as the Chief Whip of the House, either. This matter is critically fundamental as it relates to the institutional integrity of the House of Representatives and National Assembly at large. You must therefore, understand that it is not purely an APC business.

“We would certainly have our hands tied in the event where the APC comes up with any so-called ‘political solutions’ that may contravene our institutional legislative codes.”