Bruno Fernandes opens up on ‘fights with Solskjaer - EPL 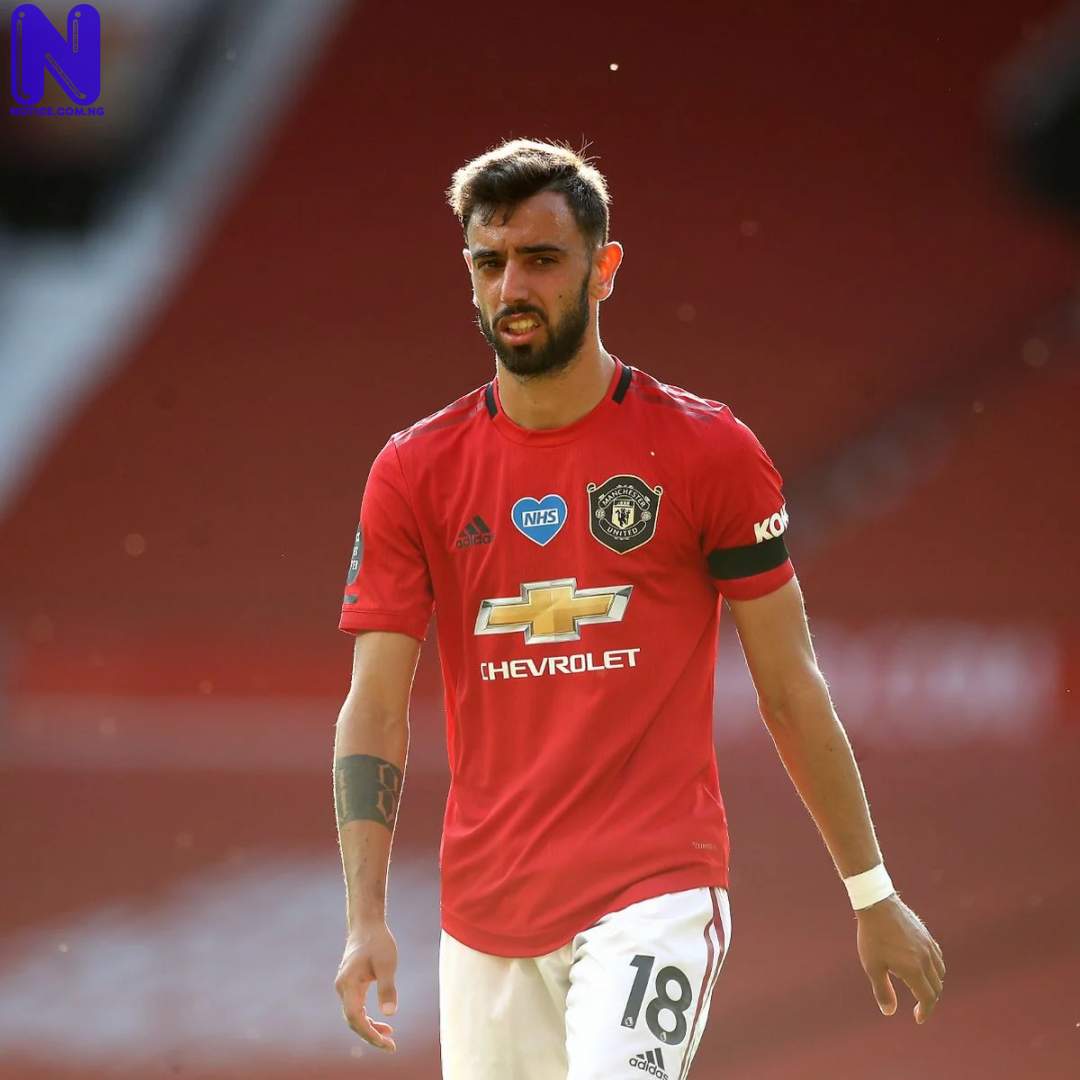 Manchester United playmaker, Bruno Fernandes, has said that he always engages in a “battle” with manager Ole Gunnar Solskjaer, to get inspiration, SportingLife reports.
Fernandes believes Solskjaer getting “angry sometimes” in arguments, keeps him on his toes as he targets a treble this season.
The 26-year-old also feels the Norwegian’s flexible man-management is behind United’s incredible transformation into title contenders.
The £55million midfielder has been Solskjaer’s star perEx-since arriving from Sporting Lisbon 13 months ago.
Fernandes has now spoken about two clashes he had with his boss.
He told TV2: “It’s not so much. I’ve played 54 games now. During those fights he has been angry with me twice, it’s not bad, so I’m happy with that.
“But I think it’s important. Sometimes he has to be calm, other times he has to scream and yell at his players. It’s about how to get the best out of the players.”
—