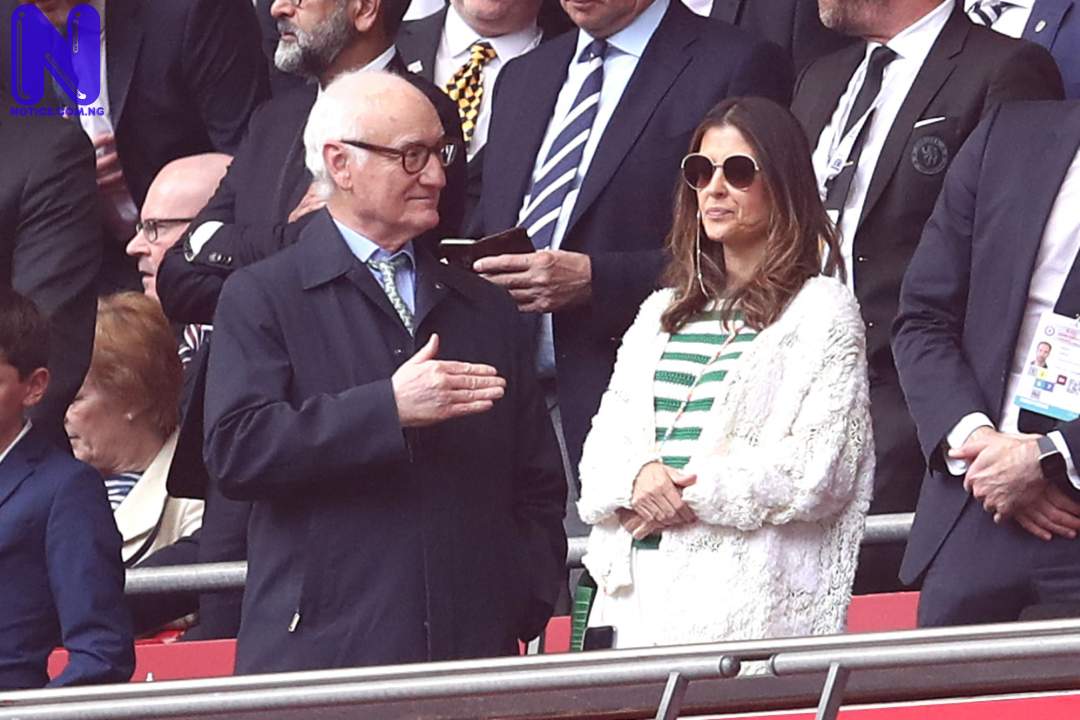 Bruce Buck and Marina Granovskaia will both lose out on millions in bonus payments following their exit from Chelsea, As stated by SportsMail.

A big part of the £50million package agreed with new owner, Todd Boehly for their work on the sale, was tied to them remaining at Stamford Bridge after the takeover.

It will, therefore, not be paid in full.

Buck and Granovskaia will still receive millions in transaction fees from the new ownership.

However, the speed of their departures from Chelsea this week has taken many by surprise.

During the sale process, Buck had made it clear he wanted to remain chairman, while Granovskaia offered to stay in her role running the football side of the business until the end of the transfer window in August.

Chelsea will appoint a new chief executive and sporting director, although Petr Cech could stay on in his role as technical and performance adviser.