Britney Spears gives update on conservatorship battle with her father 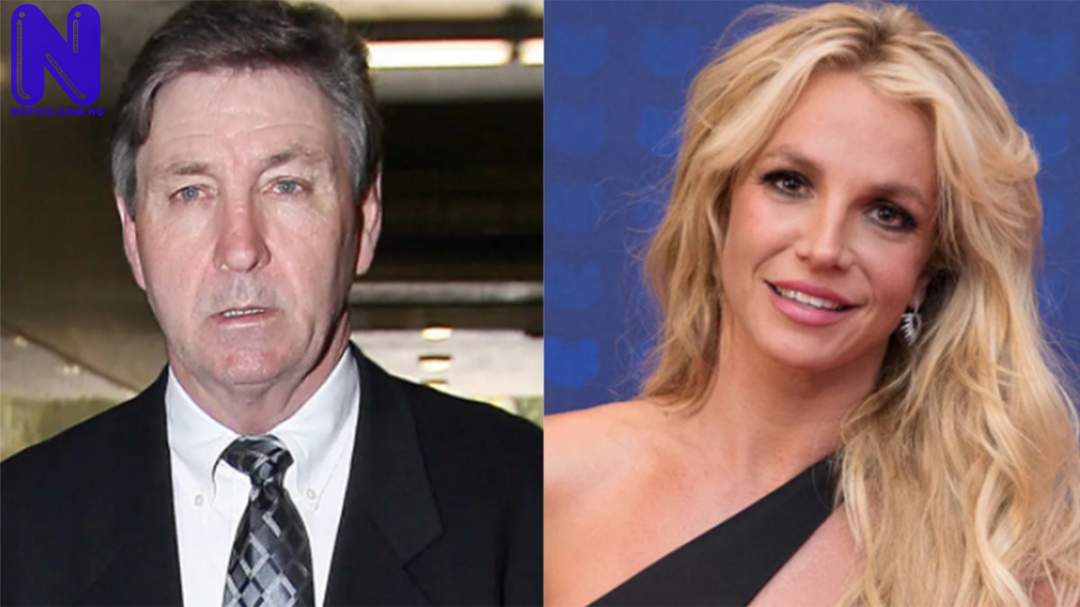 Popular Popstar, Britney Spears has given an update on the controversial conservatorship battle with her father.

Recall that the singer earlier made shocking revelations and allegations against her father and members of her team during a bombshell court testimony.

Spears accused her father and team of drugging and forcing her to work against her will, exploiting her financially.

DO YOU KNOW >>> My wife quit medical profession because of me – Actor, Williams Uchemba

She made this known during a rare virtual court appearance, demanding to end the conservatorship she's been under for 13 years.

Spears told the presiding judge, Brenda Penny of how she has been denied access to her phone, passport, credit cards and forced to work long hours.

Following the development, a Los Angeles judge on Wednesday granted Spears the ability to choose her own lawyer for the case.

The ruling follows the singer's demand once again that her father, Jamie Spears, be removed from the legal agreement that has controlled her affairs for years.

“I’m here to press charges. I’m angry because you're allowing my dad to ruin my life. I have to get rid of my dad and charge him with conservatorship abuse,” she said.

The Judge, in spite of that, granted her wish of choosing her own lawyer after much deliberation.

"New with real representation today and I feel blessed.

"Thank you to my fans who are supporting me .You have no idea what it means to me be supported by such awesome fans.God bless you all !!

"This is me celebrating by horseback riding and doing cartwheels today !!!! #FreeBritney.”