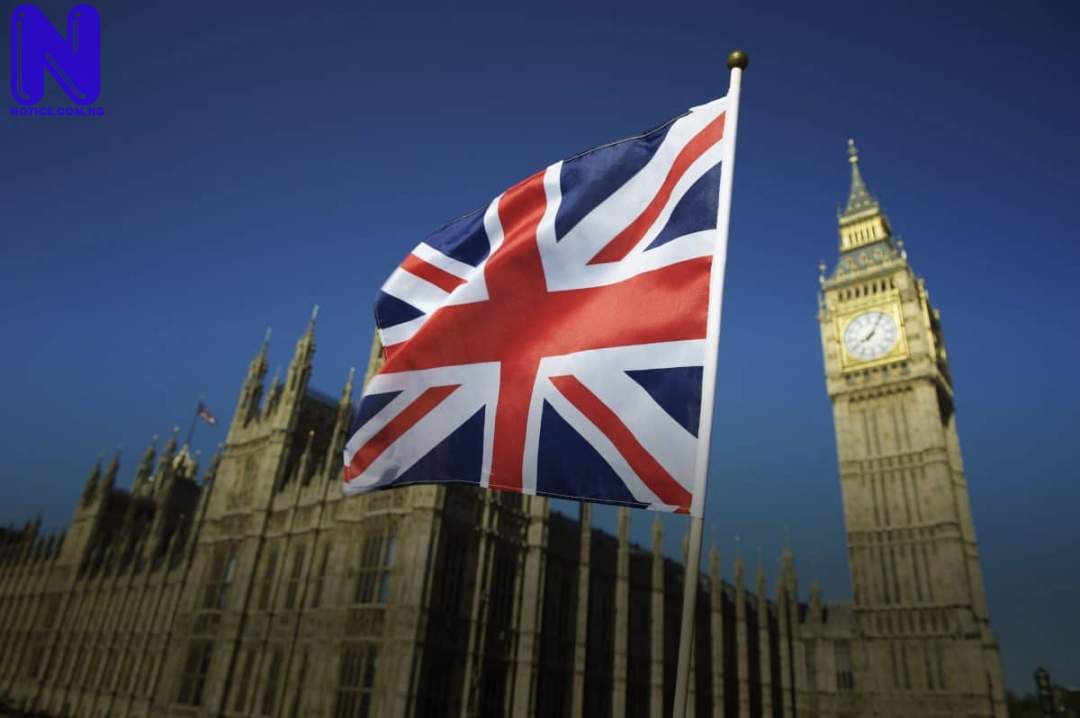 The British High Commission has expressed its readiness to support all efforts geared towards ensuring a credible gubernatorial election in Osun State on July 16.

This was stated by Wale Adebajo, the Commissions' Political Adviser to Nigeria during a visit of the Commission to Governor Adegboyega Oyetola in Osogbo on Tuesday.

Adebajo, who said the Commission would be joining other international organisations to monitor the election, also urged political parties to toe the path of peace before, during and after the election.

He stated that he was committed to this cause despite the provocation in some quarters.

In a remark, the All Progressives Congress (APC) National Secretary, Senator Iyiola Omisore assured that the party and its members would be of good conduct towards the pursuance of victory in the election.

Recall that last week, the ‘Vote, Not Fight Campaign’ was also in Osun and during the visit, all the gubernatorial candidates of the contesting political parties in the Osun gubernatorial election signed peace accords.

Leading the campaign team was its Ambassador and popular Nigerian musician, Innocent Idibia.