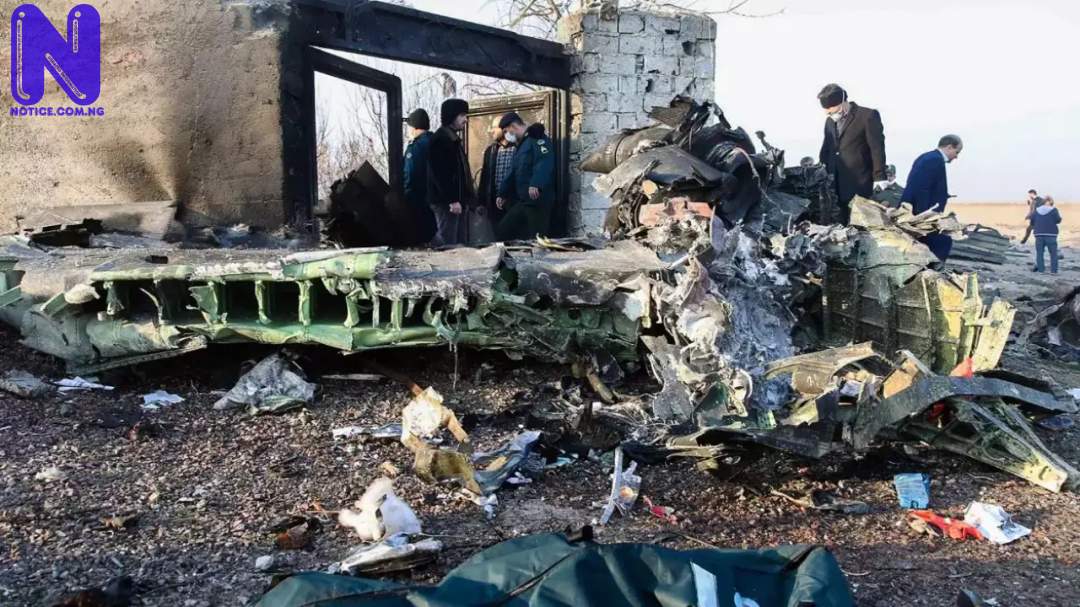 Foreign leaders on Thursday demanded compensation from Iran over the shooting down of Ukrainian international airliner which caused the death of 176 on board.

In a joint statement, Canada, Ukraine, Sweden, Afghanistan and Britain issued a five-point plan for cooperation with Iran.

It called for “full and unhindered access” for foreign officials to and within Iran and “a thorough, independent and transparent international investigation”.

Iran should “assume full responsibility for the downing of flight PS752 and (recognise) its duties towards the families of the victims and other parties – including compensation”, the statement said, as quoted by Al Jazeera.

Earlier on Thursday during a meeting in London, Canada’s Foreign Minister, Francois-Phillippe Champagne promised to push Iran for answers about the tragedy.

“Families want answers, the international community wants answers, the world is waiting for answers and we will not rest until we get them.”

Champagne was speaking after talks with counterparts from countries whose nationals were among the people killed when the plane was hit.

in spite of that, Iranian Foreign Ministry Spokesman, Abbas Mousavi has warned that countries whose citizens were killed in the incident should avoid turning the plane crash into a political issue, As stated by ISNA news agency.

Iran had last Saturday admitted that its military downed the plane.