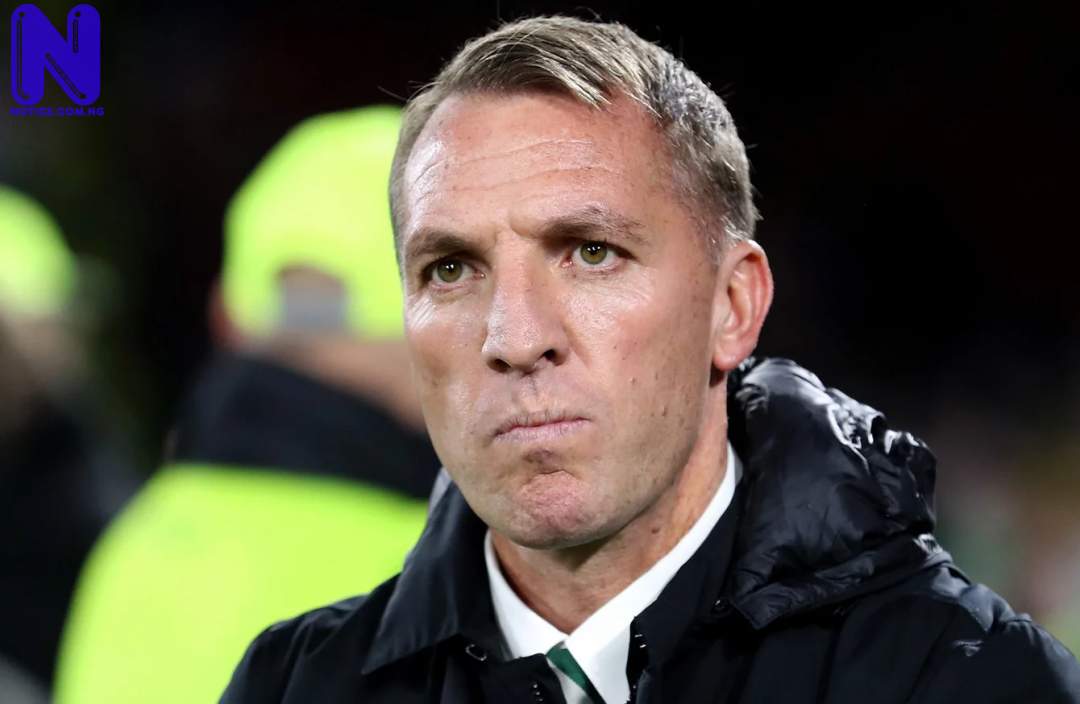 Leicester City boss, Brendan Rodgers, has explained that the Foxes defeated Liverpool 3-1 in the Premier League on Saturday because he changed the shape of his team after getting the equalizer against the Reds in the second half.
Rodgers said that Leicester reinforced after the break and attacked Liverpool more as goals from James Maddison, Jamie Vardy and Harvey Barnes gave the host all three points against Jurgen Klopp’s side.
Mohamed Salah’s strike was not enough to give Liverpool a point against Leicester at the King Power Stadium.
“We obviously had to withstand pressure early on,” Rodgers told LCFC TV.
“We were a little bit passive in the game, I thought. We did not defend strongly enough, but we still had chances.

“We still showed the quality that we can play when we broke through their pressure.
“We reinforced that at half-time, that we needed to attack the game more. From a defensive perspective, we did not have that aggression because if you stand off Liverpool, they are the Premier League champions, and they will really hurt you.
“We had a great reaction to going behind. That, a year ago, might have disappointed us, but we kept going.
“We got the equalizer, and then we changed the shape of the team to try and win the game, and we came out on the other side of a fantastic performance and win.”