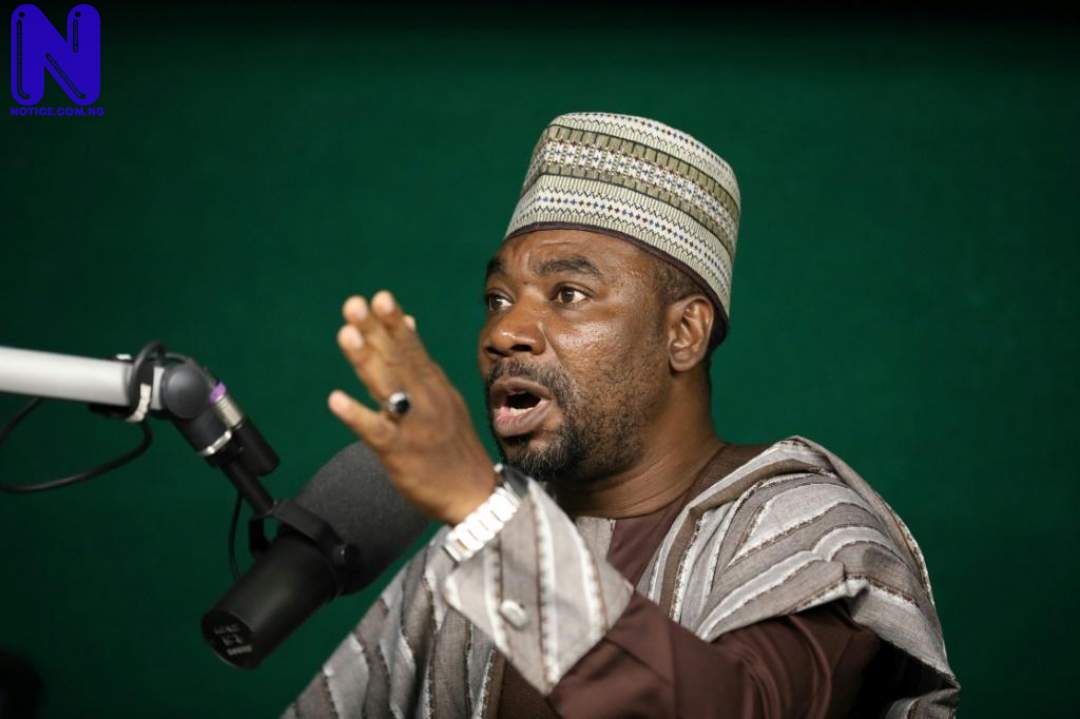 Ahmad Isah of Brekete Family is under severe criticism for hitting a woman during an interview covered by the BBC.

Isah became famous for using his platform to help citizens air their stories on injustice.

The woman was accused of setting her brother's daughter on fire for alleged witchcraft.

The suspect reportedly tied the victim’s hand and legs, poured kerosene on her head and ignited fire.

Isah asked how she confirmed the girl was a witch. “Nobody…I don’t know what came over me. Please, I’m begging for forgiveness.”

“Tell me what happened, I’ll give you one last chance”, Isah commanded. “I don’t know what happened”, the woman replied.

Isah, within a few seconds, lost his cool and slapped her. “It’s a form of mob justice”, Nkanga protested.

Nigerian People on Twitter are condemning the action and accusing the Brekete anchor of taking laws into his hands.

Lilian Ogazi wrote: “Absolutely nothing justifies this! The height of unprofessionalism on all levels! A slap! I wonder how many of these we don’t see….. Human rights!… That’s raw assault on tape. And Its wrong. Let’s say the truth!

“He has absolutely no right or authority to lay his hands on her. He assaulted her and has committed a crime, and did so on camera for us to see? This is beyond messiah complex. This is anti human rights”, Jake Okechukwu Effoduh tweeted.

Isah, via his handle @breketeconnect, seemingly reacted to the backlash. “My God has made me bigger than the sponsors of my detractors”, he posted.