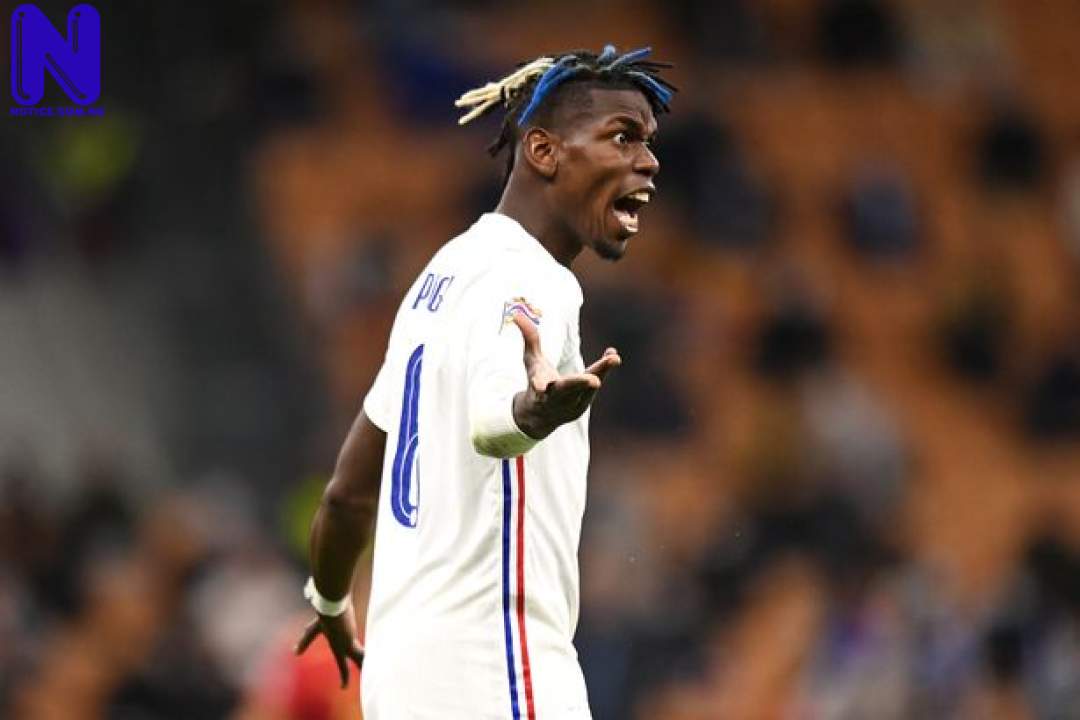 Brazil international, Kenedy has said that his sudden recall to Stamford Bridge by Chelsea came to him as a surprise.

Kenedy, who was on a season long loan at Flamengo, was brought back to help the Blues sort out their defensive crisis following injuries to some key players.

He said he was ‘taken by surprise,’ adding that everything happened so fast.

“I was taken by surprise. I found out on Wednesday night around 11pm. Everything happened very fast,” the Brazilian told reporters at Rio de Janeiro airport before jetting off for London.

“Chelsea had a contract with Flamengo. They asked me to present myself and I'm presenting myself.

“It was Flamengo that told me. I'm just fulfilling the contract.”

The Frenchman reportedly wants a fresh challenge and is ‘very tempted’ to join Paris Saint-Germain on a free transfer in the summer.

It looks certain this will be the World Cup winner’s final season at Old Trafford despite Manchester United reportedly offering him £500,000 weekly wages.

“We have a lot of offers for him, including a contract extension. We will see what is best for him,” Pogba’s agent, Mino Raiola said last week.