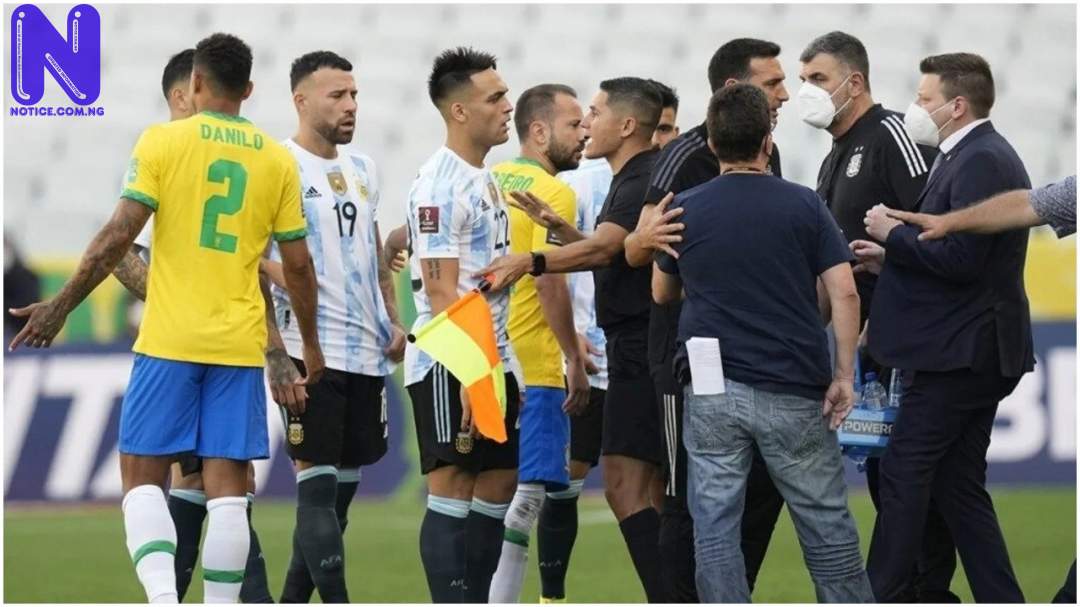 The international friendly between Brazil and Argentina scheduled for Melbourne, Australia, in June has been cancelled.

The match at the MCG had been pencilled down as part of Brazil’s preparations for the World Cup later this year.

However, the event organisers and Brazilian federation have confirmed the game is off because Argentina has refused to travel.

“Regrettably, event organisers have been informed by Pitch, the Superclasico June 11 2022 match agent, that contrary to their prior agreement and commitment to do so, Argentina are no longer prepared to travel to Australia for the match against Brazil,” organisers said in a statement.

The last time the two South American heavyweights played a Superclasico at the MCG five years ago, more than 95,000 fans turned out to watch.

The Argentine federation has made no comment on the issue.

READ ALSO >>> Emmett Till Net worth 2022, Biography and Death