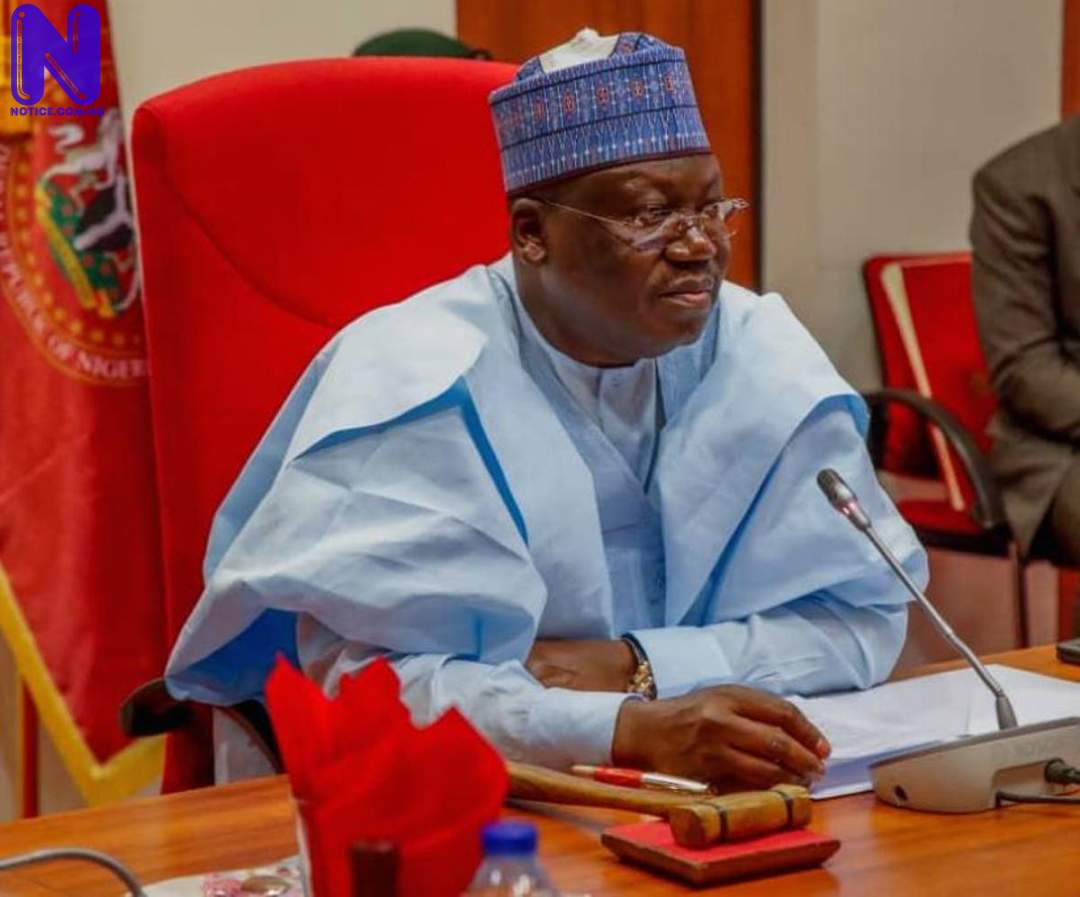 President of the Senate, Ahmad Lawan, has said that the votes against the electronic transmission of election results was not done by only members of the All Progressive Congress (APC) but by some People Democratic Party, PDP, senators as well.

Recall that the Senate, while considering the Electoral Act 2010 Amendment Bill, voted that "The Commission(INEC) may consider electronic transmission of results, provided the national coverage is adjudged to be adequate and secure by the National Communications Commission (NCC) and approved by the National Assembly.”

However, Lawan, while giving more reason to why the Upper Chamber voted the way it did in a statement by Ola Awoniyi, his Special Adviser (Media), revealed that democracy will always prevail adding that lawmakers will always ensure that whatever law is being passed will benefit every Nigerian.

"I'm happy that we have been able to pass the amendment even though some people are complaining of what we have passed in the Senate and probably what the House of Representatives has also passed.

"At the end of the day democracy is to allow those minority views to be expressed and democracy ensures that the majority views will always prevail.”

Meanwhile, the House of Representatives on Thursday was thrown into confusion as members debated section 52(2) of the electoral amendment act bill, which deals with electronic transmission of results.