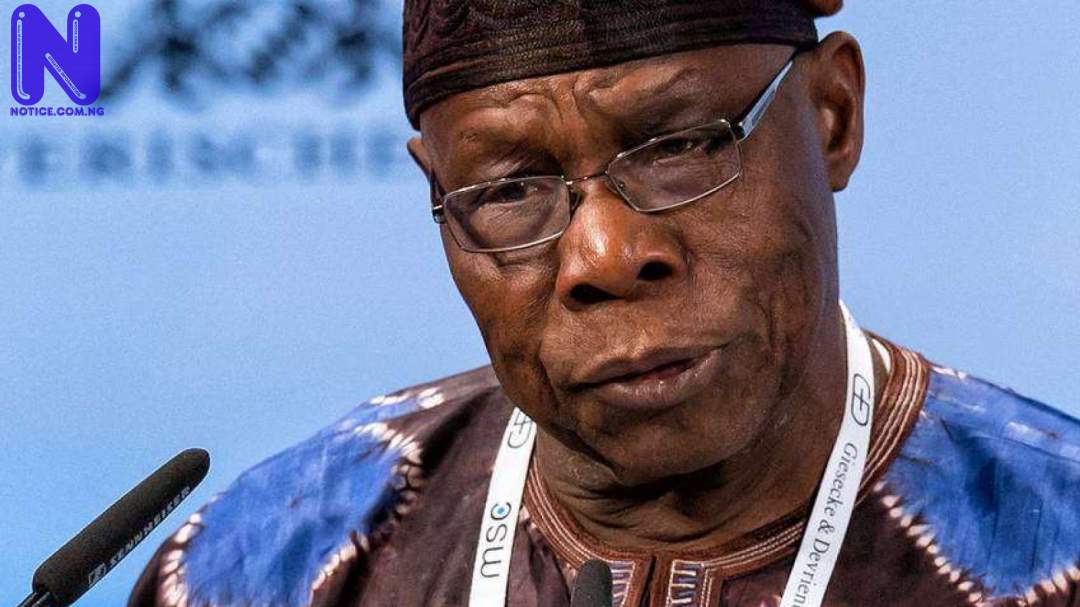 Ex-Nigerian President, Olusegun Obasanjo has reacted to the move by the Federal Government to take fresh loans concerning outcries by Nigerian People over incessant borrowing by the current administration.

Obasanjo, while speaking to Channels Television in South Africa, described as criminal, the alleged move to accumulate debt for the next generation to pay.

Obasanjo expressed worries that if the existing debt remains unserviced or unpaid by President Muhammadu Buhari’s administration, it might become a huge problem for successive governments.

Press recalls that the president, a few days ago, requested the approval of the National Assembly to borrow the fresh sums of $4,054,476,863 and €710 million.

Reacting, the Ex-president who believes that borrowing is not a problem, in spite of that, stated that the challenge would be the utilization of the borrowed fund and the plan or capacity to pay back.