Borno starts training for another batch of Civilian JTF 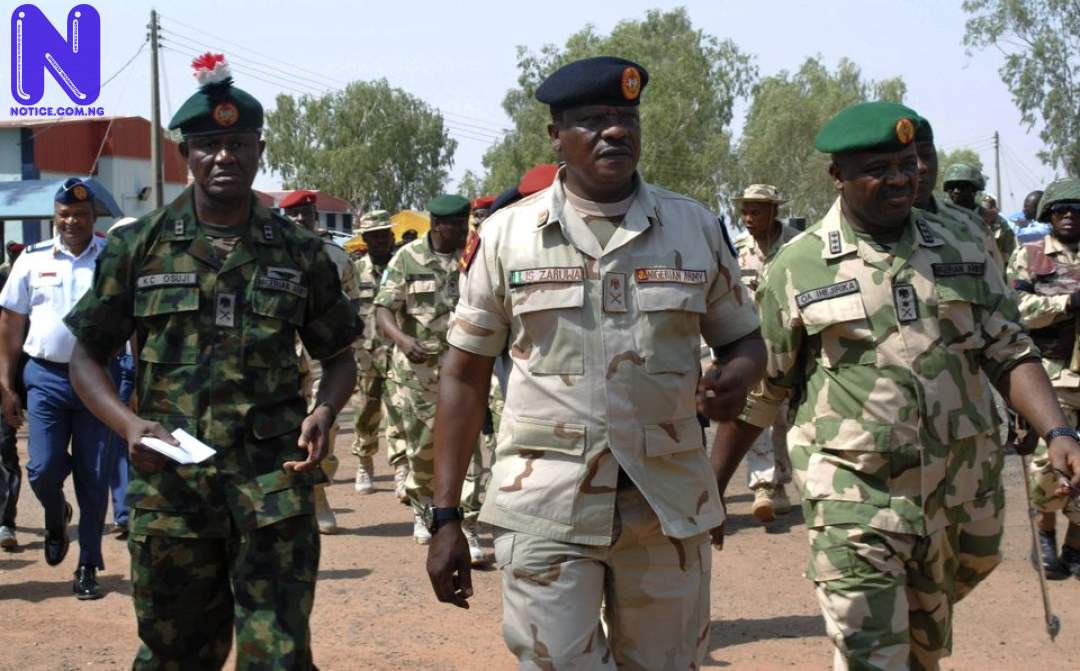 Gov. Kashim Shettima of Borno on Sunday opened a training programme for the second batch of security operatives, called “Civilian JTF” at the NYSC Orientation Camp in Maiduguri.

Shettima, represented by his Deputy Alhaji Zanna Mustapha, said that the training was aimed at re-orienting youths toward realising their potential.

He said that the trainees were selected from all parts of the state to ensure even spread of the programme.

Shettima said that some of the trainees would be recruited directly by the government at the end of the training.

Others, he said, would be retained for future recruitment into the armed forces, the police and other para-military organisations.

He urged them to dedicate themselves and give full attention to the instructors for the duration of the course.

Meanwhile, the General Officer Commanding (GOC) the 7 Division of the Nigerian Army, Maiduguri, Maj.-Gen, Obidah Ethan, has commended the trainees for their zeal and impressive performance in camp.

This is contained in a statement by Col. Muhammad Dole, the Spokesman for the division after Etan’s visit to the camp in Maiduguri.

“As a follow up to an earlier visit by the Chief of Army Staff Lt.-Gen. Azuibike Ihejirika, to the training camp, the GOC 7 Division Nigerian Army equally visited the training camp of the youth volunteers in Maiduguri.

The statement quoted Etan as commending the state governor, for the steps taken towards re-orienting the youths for sustainable development.

It said the youths should pay much attention to the training package and lectures with a view to changing their mindset for positive development.

`The youths have proved to the world that they are formidable partners in the fight against insurgency.

“You have equally proved that you are agents of developmental change in Borno,” it stated.(NAN)