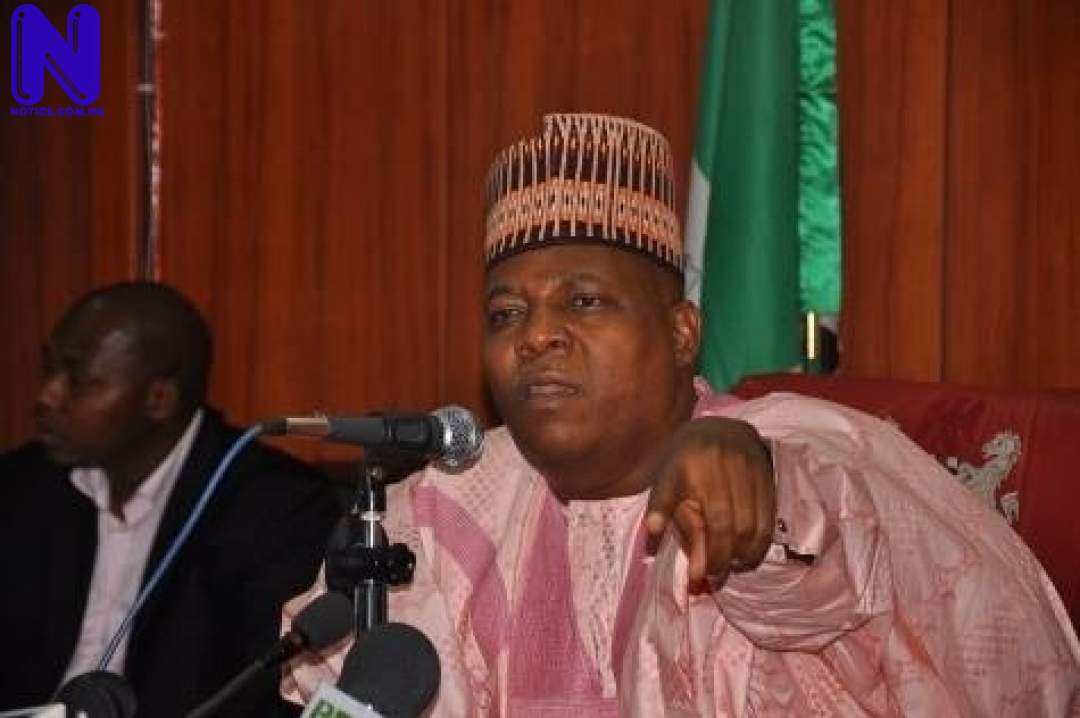 The Sharia Court judge was found guilty of abetting a criminal sale of land, a statement from the Commission said.

The sack followed a petition filed against him by one Buji Mustapha Magumeri.

The petition, which was titled “Complaint against Activities of Gamboru Sharia Court Judge, Alkali Goni Mukhtar”, was addressed to the office of the Chief Judge of Borno State.

It accused the sacked judge of involving in illicit acts that shortchanged real owner of a land in dispute when it was brought to his court.

The Chief Judge of Borno, Justice Kashim Zanna, had on the 3rd of June 2010, referred the case to the Judiciary Public Complaints Committee, (JPCC), whose duty is to handle such complaints.

After a thorough investigation that lasted about four years, the committee found the accused Sharia Court Judge wanting and recommended his sack to the Committee.

Justice Mukhtar was invited by the JSC to defend the allegations contained in the report against him, but he rather pleaded for leniency.

In a statement issued by the Commission and signed by Baba Goni Adam, the Secretary at the end of their sitting on Wednesday, 11th day of June, 2014, the sack of the erring judge was announced.

“The Borno State JSC considered the report of the JPCC which investigated a petition against Alkali Goni Mukhtar, an Upper Sharia Court Judge”, the statement read.

“The Commission accepted the report that the Judge used his office to engage in a land transaction unbecoming of the office of a Judge.

For this misconduct, the JSC has compulsorily retired Alkali Goni Mukhtar, with effect from the 11th day of June, 2014”.