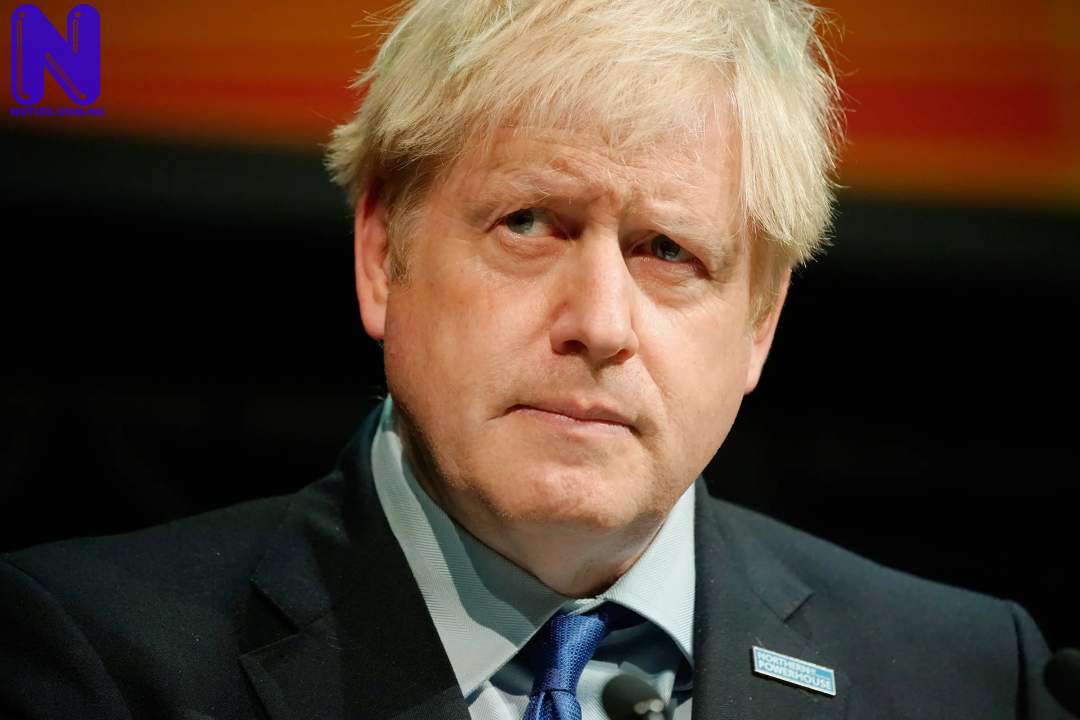 Saka, Rashford and Sancho, who came on as substitutes during England's defeat to Italy, lost their spot-kick against England at Wembley Stadium.

England lost 3-2 on penalties against Italy after the match ended 1-1 after 120 minutes.

Shortly after the match, Saka, Rashford and Sancho were racially targeted on social media.

Reacting to the development, Johnson said those who racially abused the three England players should be ashamed of themselves.

He tweeted, "This England team deserves to be lauded as heroes, not racially abused on social media.

"Those responsible for this appalling abuse should be ashamed of themselves."

Meanwhile, the English FA has reacted to the racial abuse aimed at the England players, describing it as "appalling."