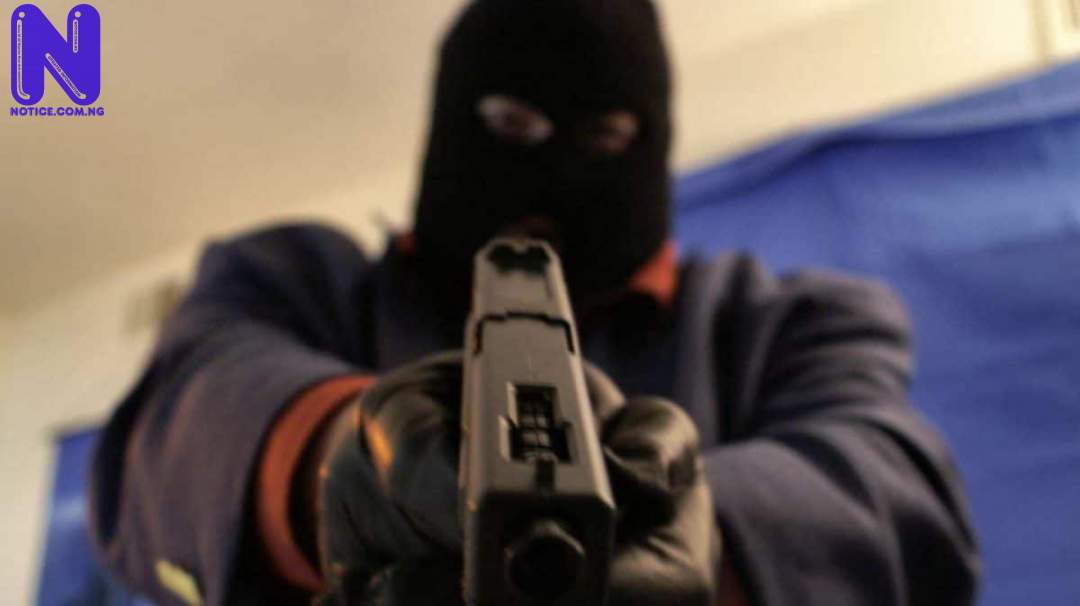 Press gathered that as the Bolt car arrived to pick the customer who called it on Yellow Duke road in Calabar, the waiting gunmen shot into the air, seized the car and dragged the driver out.

Eyewitnesses said the gun shots scared the residents who attempted to foil the criminal act.

The car snatchers zoomed off leaving the stranded male driver in tears.

The residents explained that the Bolt cab was snatched around 9.30PM yesterday.

Snatching of Bolt cars is reported to be rampant in Calabar in recent times.

Watchers fear that this increasing criminal act is already threatening the business.

According to them, many cars that have been snatched in such a manner in the city were quickly sold to those who pieces them into scraps.

In April this year alone, As stated by statistics, 17 bolt cabs were snatched.

Police PRO, Irene Ugbo said she was yet to be informed about the latest incident.