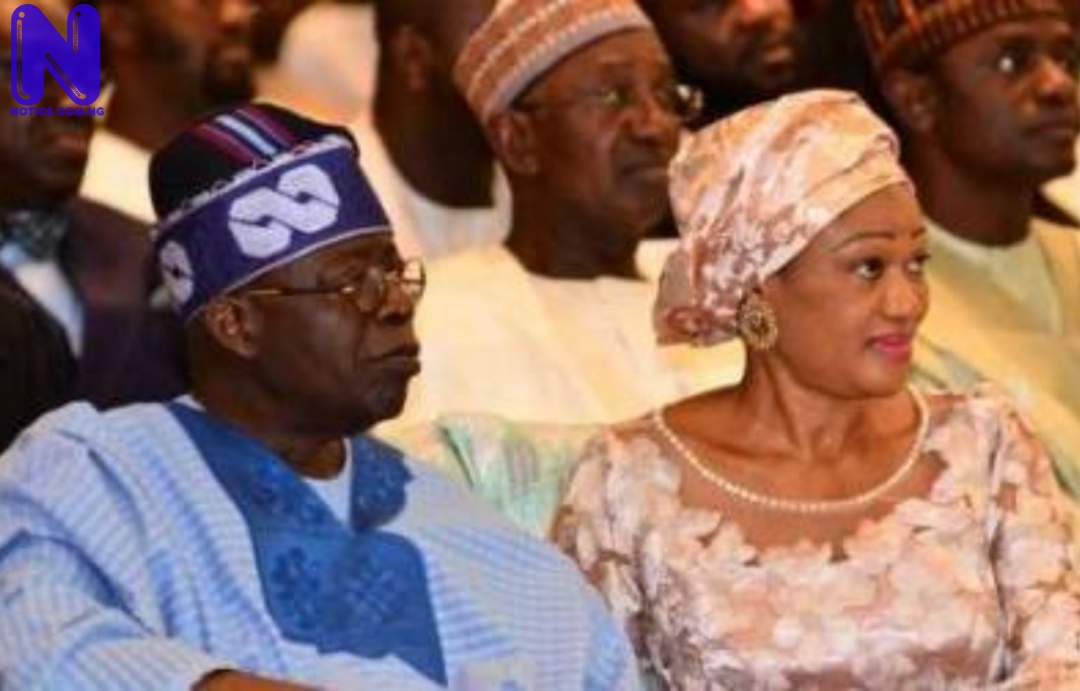 A chieftain of the New Nigerian Peoples Party, NNPP, Olusegun Bamgbose, Esq., has lambasted the national leader of the All Progressives Congress, APC, Bola Ahmed Tinubu and his wife, Remi over their approaches to the spate of insecurity across the country.

Bola Tinubu had after a closed door meeting with President Muhammadu Buhari on Tuesday and told the Press that APC chances of winning the 2023 Presidential elections are as bright as the morning star.

And Bamgbose noted that their separate statements have clearly shown that Nigerian People won’t be safe if eventually they both move to the State House come 2023.

“These are the people preparing to be First Citizen and First Lady. This is so sad. It’s evidently clear Tinubu and his wife are more passionate about occupying the Presidential Villa than being concerned about the welfare of the citizens,” Bamgbose said in a chat with Press on Wednesday.

“One would have expected Tinubu to visit Buhari, and tell him of the need to take a decisive action, to nip in the bud the activities of the bandits and unknown gunmen, rather than discussing the issue of succession. It’s an indication that he lacks sympathy for Nigerian People that are dying on a daily basis.

“At a time when the nation is on fire, policemen, soldiers, students are being killed, Tinubu’s interest is on the chances of APC come 2023. This is so unfortunate.

“As if that was not enough, the wife, Senator Remi Tinubu had the gut to attack Smart Adeyemi for alerting the President on the ugly spate of insecurity in the country.

“This is so disturbing. They should, in spite of that, be informed that at the appropriate time, they will be outrightly rejected by the electorate.

“They don’t deserve to be given that mandate of being First family. They are both insensitive to the plight of Nigerian People.”