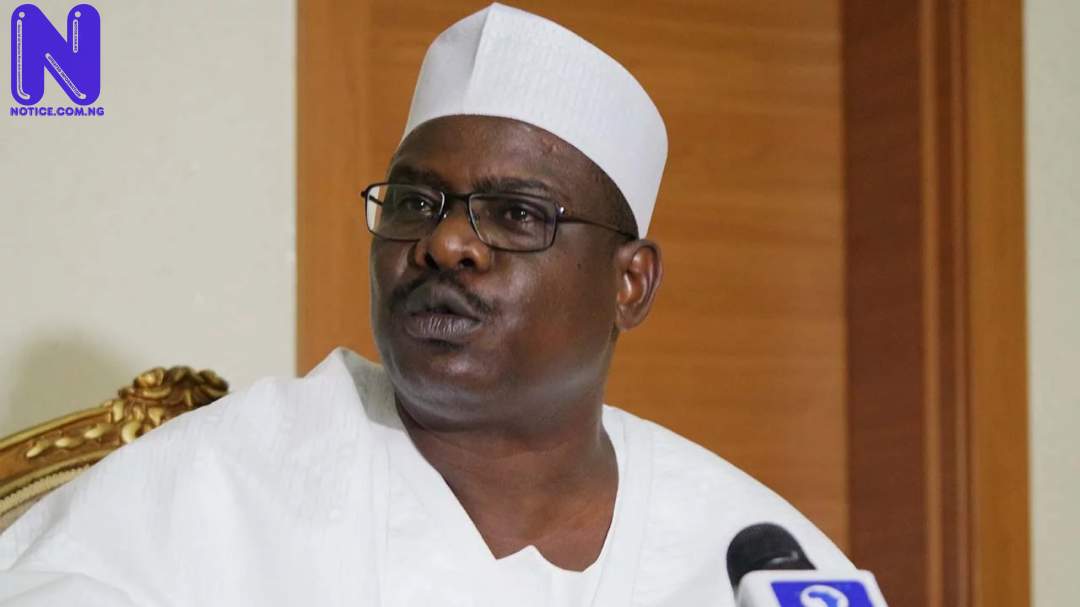 Borno South Senator, Ali Ndume, has lamented the spate of insecurity in the North East.
Ndume lamented that insecurity was hampering the successful execution of Federal Government’s road projects in the North East.
He disclosed this while addressing newsmen in Maiduguri, the state capital on Monday, NAN reports.
The lawmaker said the construction and rehabilitation of some major roads approved by the Federal Government have been abandoned due to Boko Haram terrorists.
He also named some road projects abandoned across the North East.
According to Ndume: “The Dikwa-Marte-Monguno road which was approved for N60.273bn and the Numan road linking Borno and Adamawa approved for N15.527bn.
“The third is the road from Gombi-Biu linking Adamawa and Borno also approved for N7.643bn.
“It has also embarked on reconstruction and rehabilitation of the dilapidated Biu- Azare – Shaffa- Garkida federal highway linking Gombi Local Government Area of Adamawa, but the workers were forced to vacate the site due to activities of the insurgents.
“Damaturu-Maiduguri has been allocated but as you can see the work has stopped. Also, the road from Buni Yadi- Biu was also abandoned. Even passengers don’t pass through the road regularly due to the threat pose by the terrorist.”

DO YOU KNOW >>> Ohanaeze youths warns CAN against dabbling into politics, advises Obiozor