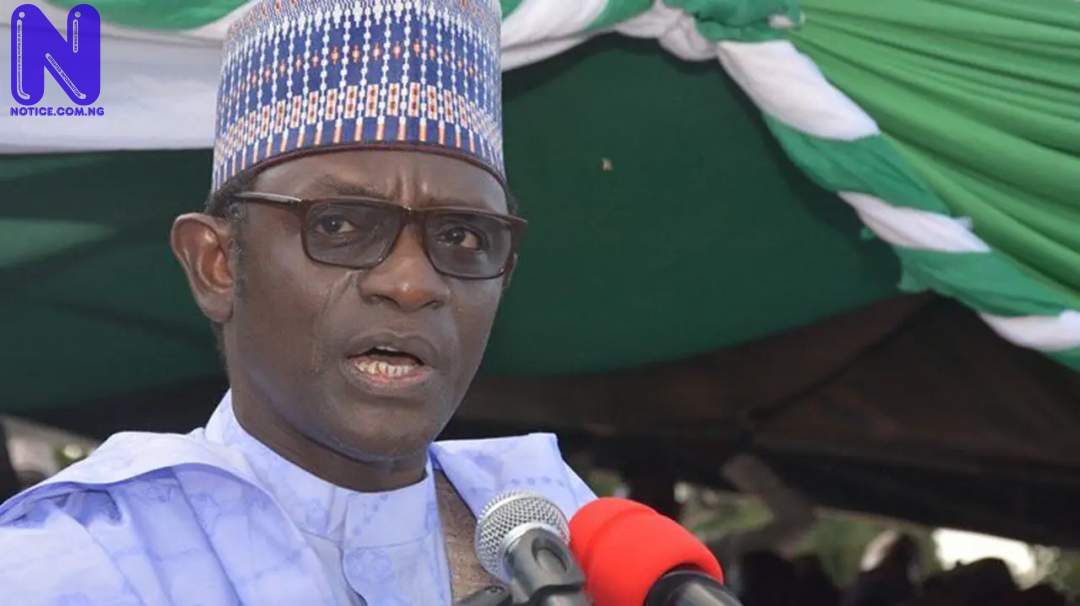 Governor Mala Buni of Yobe state has said the challenges of the Boko Haram insurgency has set back the progress of the state many years, affected the people in many ways and had sapped the very scarce resources that the state would have used in more useful and more impactful ways to improve the living conditions of the people of the state.

The governor said, “We are required as government officials and public servants to always lead the way with new ideas and new initiatives that would address our challenges and bring about a qualitative improvement in the lives of our people.

” the progress that our state desires and our people deserve, then we have to continue to be more careful and as individual take obligation and official responsibilities to serve our people. ”

He revealed that, he made the decision to confirm Baba Malam Wali as substantive SSG in recognition of his hard work and loyalty, “and because he fully shares in my vision for the state a vision borne of my total commitment to make Yobe a better place for all its people.

“we would stay true to the values we profess, knowing that history would pass a very favourable verdict on us if we served with truth and honesty and dedication and with all our hearts.”

He charged them to rededicate themselves to the task of creating a better Yobe for all its citizens.