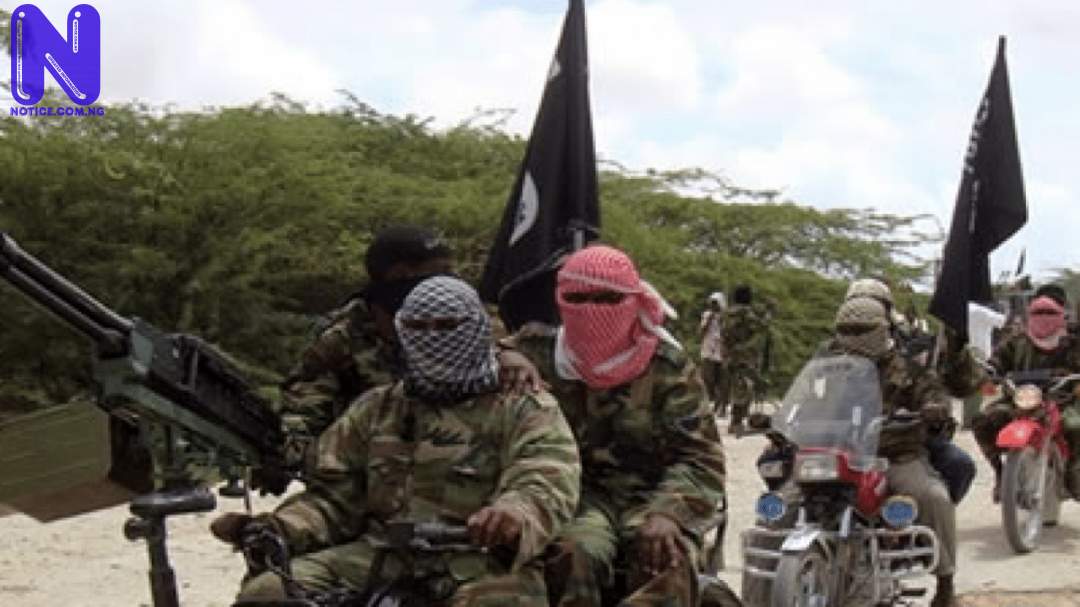 Boko Haram insurgents have attacked an army base in Cameroon's Far North region, killing at least seven soldiers and wounding several others It was gathered that the terrorists hit the base in Sagme locality of the region by 4.00am local time on Saturday, some military officers and a local resident told Xinhua.

According to reports, the militants who were well-armed on military camouflage arrived in the area in a convoy of six vehicles shooting sporadically before gunning down some military men.

After several hours of fighting, the commander of the military base was killed alongside six of his colleagues.

"The soldiers were very brave and defended strongly.

"It is thanks to them that they were able to repel the attackers and saved more lives,'' a soldier, who opted for anonymity, told Xinhua.

According to the soldier casualties on the part of the militants could no be ascertained.

NAN reports that the development was the deadliest attack on the Cameroon army in more than 10 months, As stated by security reports.