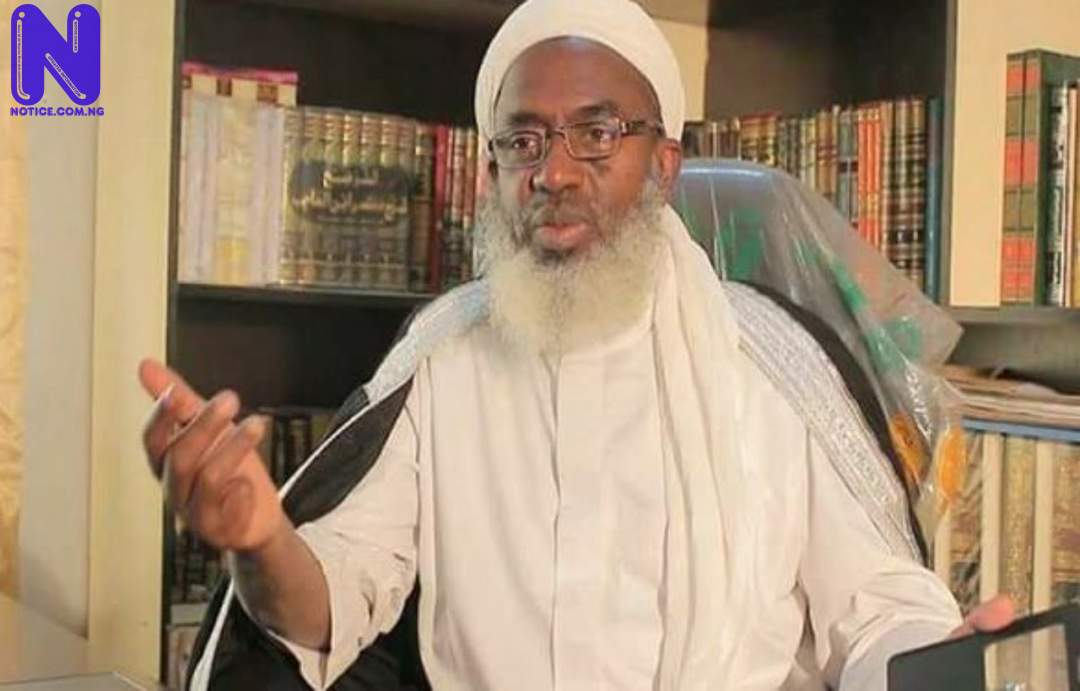 Controversial Islamic cleric, Sheikh Ahmad Gumi, has revealed that Boko Haram terrorists and not bandits are responsible for the abduction of students of Greenfield University, Kaduna.

Gumi, made this known in an interview with AIT on Tuesday, adding that he came to the conclusion after he traced them.

He said: “Yes Boko Haram is responsible for the abduction of Kaduna students. When we tried to trace them and put some sense into them, the contact who is also a nomadic Fulani, threatened me.

“They said if we insist on them they were going to catch me and I will have to pay a ransom before I get out.”

He said the kidnappers are not the local Fulanis found in the area but Northeastern element, hence the need for the government to act swiftly to save the situation before it gets worse.

“The leader of the kidnap gang is from Jalingo. He is from Adamawa. He is not the local Fulani we have here. So this means that the Northeastern element is coming into this area and we have to move fast. We don’t have that luxury of time.”

The Islamic cleric further lamented that the government has neglected his calls on how to end banditry.

“I have been trying to speak with the government but nobody is really trying to listen to me or speak with me on this issue.

“We are trying to pacify and remove this banditry and they are not responding.”

This is coming after the leader of the kidnap group, Sanildris Jalingo, vowed to kill the remaining 17 students if a ransom is not paid.

The demand made includes N100 million and 10 brand Honda motorcycles, which he referred to as ‘Boko Haram.