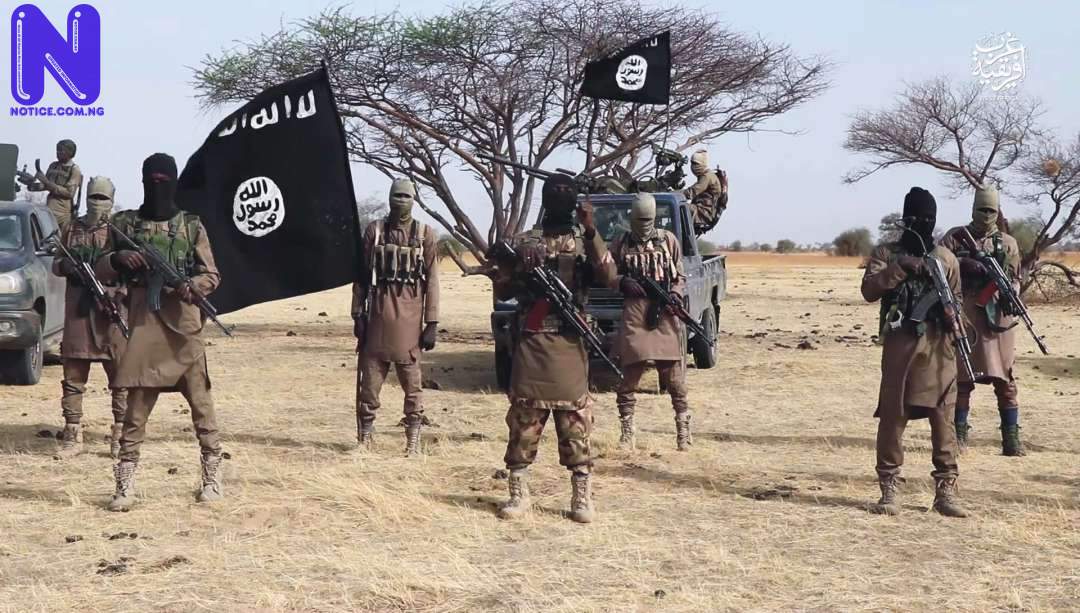 Yerima added that the retreating terrorists fled with various degrees of gunshot injuries while the gallant troops are still on their chase.

The spokesman informed that two personnel paid the supreme price in the resulting encounter.

The terrorists were met with stiff resistance as troops in the area took them on a fierce firefight which lasted about an hour.

The insurgents withdrew after a large number of them suffered fatal injuries, Yerima noted.

An anti-aircraft gun barrel, AK 47 rifle, handheld communication radio and different calibres of ammunition were recovered after the battle.

The Chief of Army Staff, Lieutenant General Ibrahim Attahiru commended the troops for their resilience and determination to keep their areas free of terrorist activities.