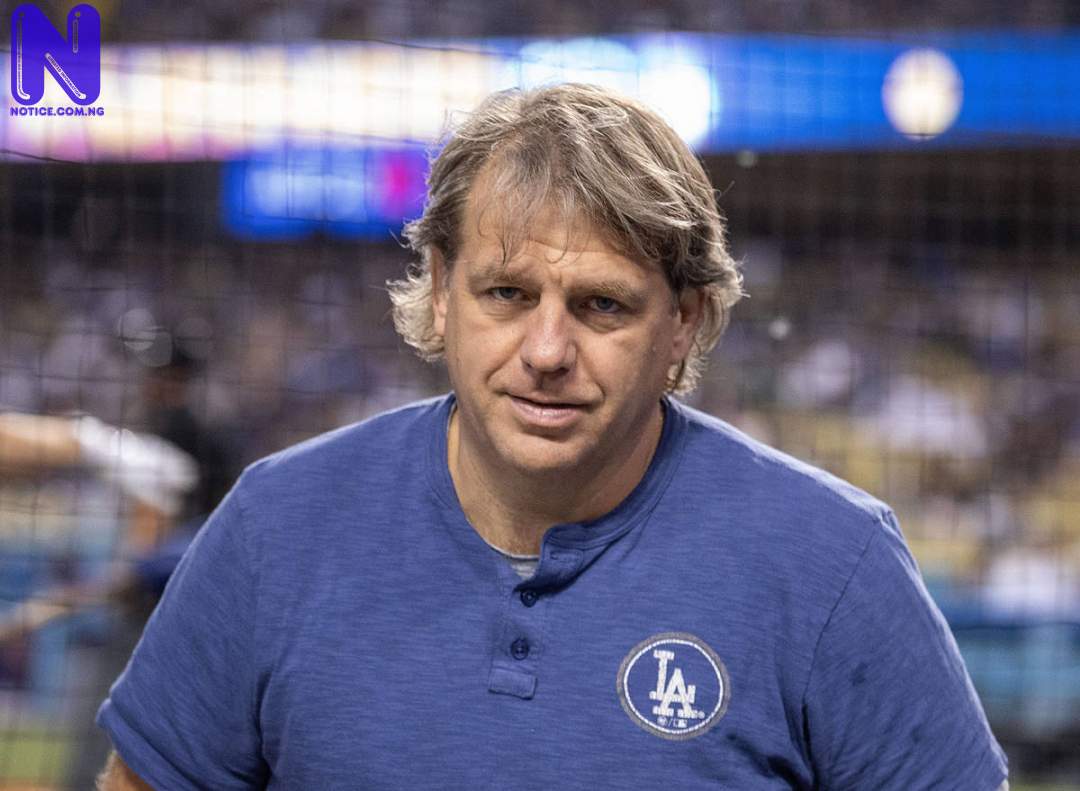 Chelsea are plotting a swoop for Fulham midfielder, Luke Harris, in the upcoming January transfer window.

The west London club are prepared to offer a blockbuster deal worth up to £30million in a bid to bolster their manager, Graham Potter’s squad.

Harris, who is in the Wales squad ahead of their UEFA Nations League clash with Poland on Saturday, has engrossed Chelsea co-owner Todd Boehly’s gaze after scoring a hat-trick against the Blues at youth level earlier this season.

Poised to follow in the footsteps of Ex-Fulham youngsters Fabio Carvalho and Harvey Elliott, who have since moved on to impress manager Jurgen Klopp at Liverpool, Harris is regarded as a future superstar at Craven Cottage.

Chelsea have already staged advanced talks with Fulham in a bid to lure the 17-year-old starlet to Stamford Bridge in January, As stated by the Mirror.

The report added that a deal worth an initial £25m is on the table, with further payments rising to £30m.

Harris signed his first professional contract with Fulham earlier this month and he is under contract until 2025.