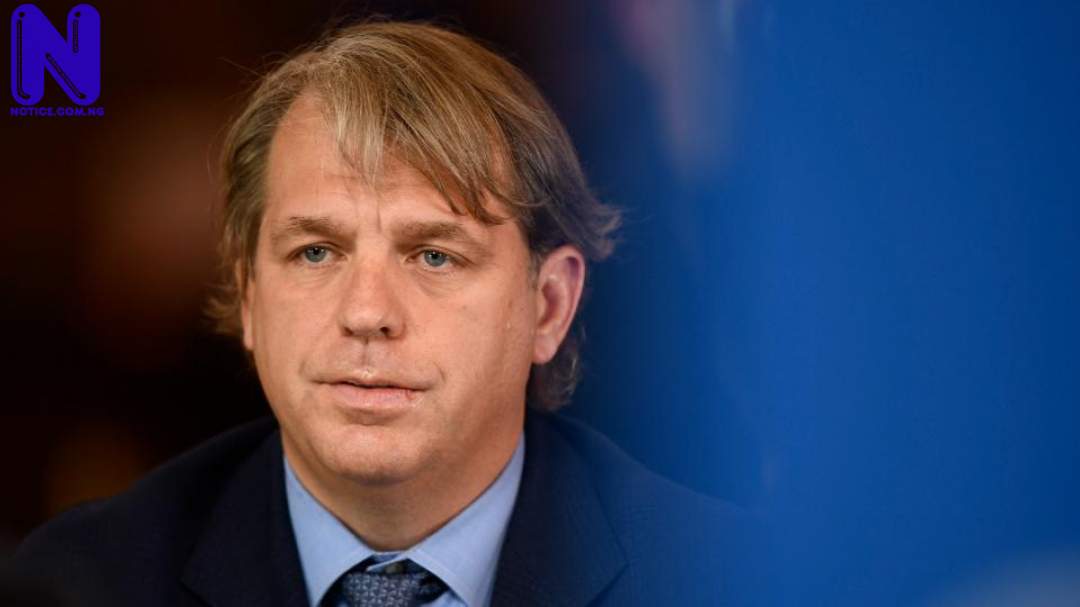 Chelsea co-owner, Todd Boehly, does not have plans to sign Cristiano Ronaldo as a free agent.

The Blues were heavily linked with the 37-year-old back in the summer when he initially wanted to leave Manchester United.

Ronaldo has now seen his contract with United terminated and can join a new club imminently.

Boehly has the finances to fund a move for Ronaldo, however the UK Sun reports that he will not.

A source said: “Chelsea have gone cold on him, but if Todd Boehly decided to change his mind he would take some stopping.”

Boehly regarded Ronaldo as a marquee signing in his first transfer window, but the-then manager Thomas Tuchel was not keen on Ronaldo.

Although Graham Potter has since replaced Tuchel, there have been no signs of the Blues reigniting their interest.