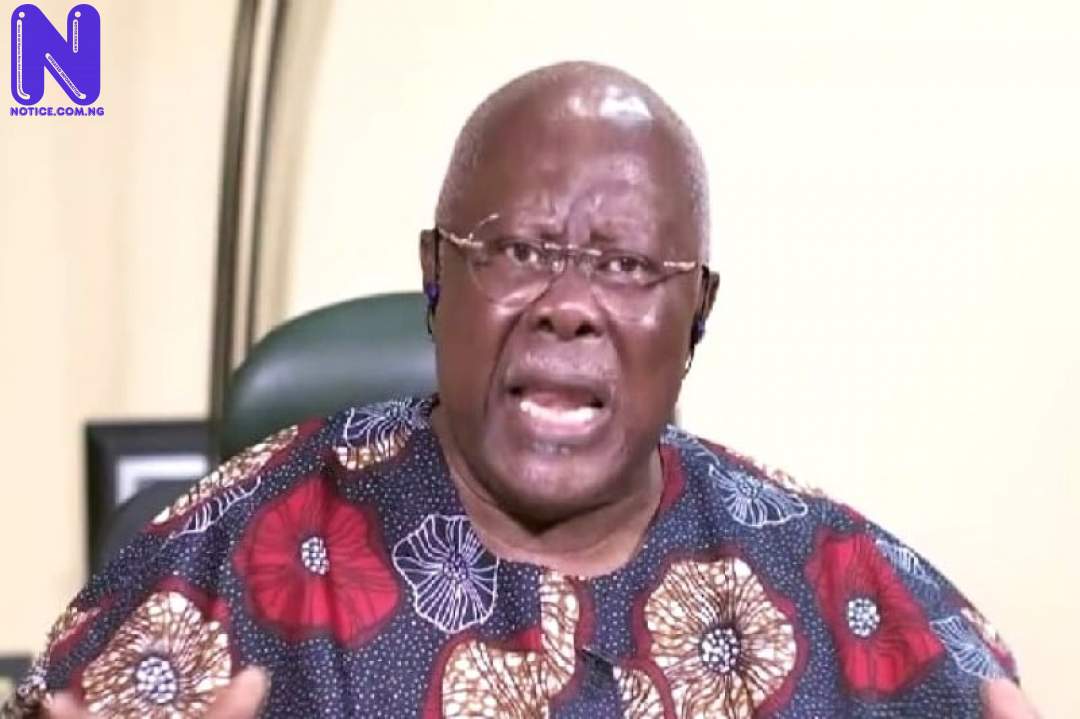 Peoples Democratic Party (PDP) leader in Lagos State, Bode George, has made some revelations about an arrangement before the party’s governorship primary.

Olajide Adediran, popularly known as Jandor, emerged as the PDP standard bearer for the 2023 elections.

Formerly of the All Progressives Congress (APC), Jandor, who joined the PDP in 2020, picked Nollywood star, Funke Akindele, as his running mate.

In an interview with News Central TV, George disclosed that Gbadebo Rhodes-Vivour had been selected as PDP deputy governorship candidate.

The Nigerian Ports Authority (NPA) Ex-chairman recalled that he met both of them months ago during a meeting.

“I asked their age; 44 (Jandor) to 39 (Rhodes-Vivour). After their presentations here, we saw that these were the best two we could have

“I asked him (Jandor) pointedly here…would you work this man as your deputy, he said yes sir!

“Having paid for the price of the form, over N21million, I said for us to have a seamless primaries, would you take Rhodes-Vivour to be your running mate…yes sir! (Jandor replied).

“Don’t go there and start fighting. He (Jandor) had contested before from the West, which is 10 local governments.

“All the elders, we met here. Unanimously, we said the two of you should partner. He (Rhodes-Vivour) accepted to drop.

“On the day of the congress, they called me to ask if that agreement is still holding. I said hold on.

“I called Jandor on phone…Jide what we discussed, are you still in consonance with that agreement? ..Yes sir.”

The ex-Military Governor of Ondo added that it was after the assurance that they advised Rhodes-Vivour to step down.

In late August, the Labour Party (LP) as its authentic gubernatorial flagbearer.

Jandor and other PDP candidates in Lagos to deliberate over how to emerge victorious in the polls next year.

BREAKING >>> It was horrible, everyone was having heart attack – Klopp slams his players - EPL