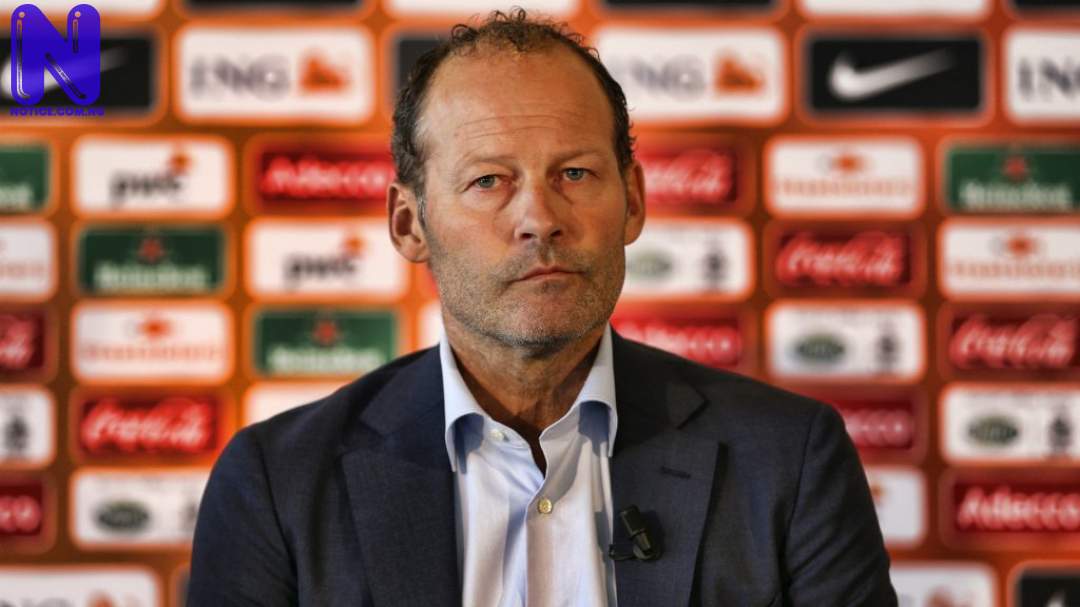 Blind, who is currently Louis van Gaal’s assistant with the Dutch national team, said Man United’s major problem under Solskjaer is that they struggle to dominate their opponents.

According to him, the Red Devils have been struck by the lack of organisation, especially in an attacking sense.

“What is the identity of this Manchester United team? What is his plan? It’s exactly what’s missing with Solskjaer,” Blind was quoted by Metro UK as saying.

“There isn’t a tactical plan. His team aren’t able to put pressure on their opponents like Manchester City. It doesn’t always have to be full pressing but we don’t see any of it - everything in the United team is based on the individual qualities of players.

“They have those qualities and it often gets a result for the team. But it’s never a team result. It hasn’t been looking good in a number of matches. United struggle to be ­dominant - that’s the whole problem.”

Blind added, “The results aren’t good. He lost against Young Boys, against West Ham in the cup, against Aston Villa and they were lucky against Villarreal because of Ronaldo’s quality.”