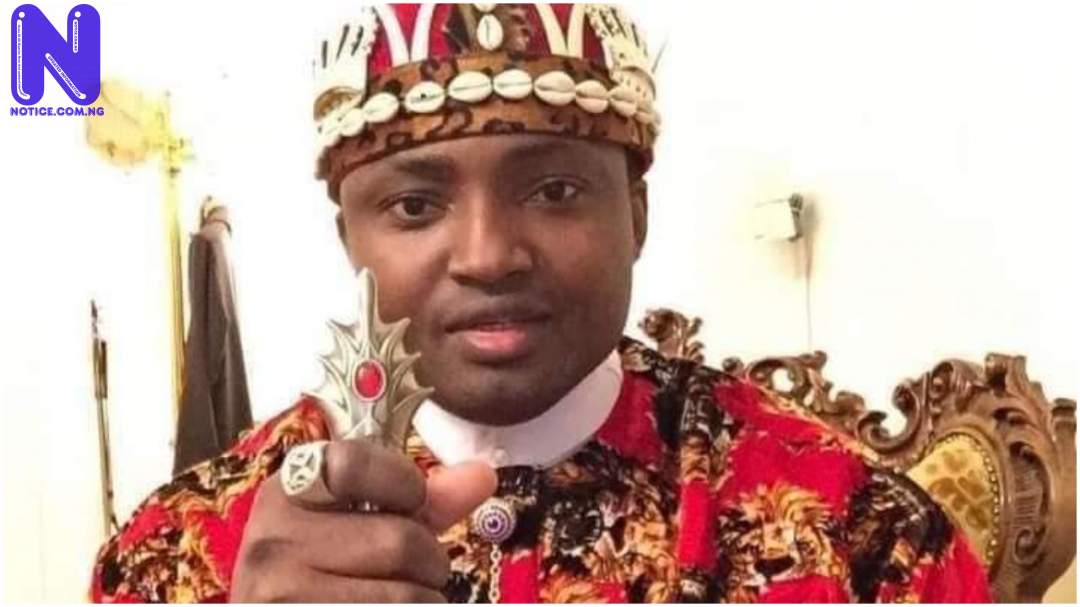 Simon Ekpa, the self-acclaimed disciple of the embattled leader of the proscribed Indigenous People of Biafra, IPOB, Nnamdi Kanu has reacted to the shocking report of five members of a family of seven who died on Wednesday in Abia State after eating Suya, a popular Nigerian delicacy suspected to have been poisoned.

Press had reported that the tragedy happened in Umueze, Umuakanu community in Umuahia North Local Government Area of the state after the victims ate the barbecued meat with an undisclosed juice.

Reacting to the development, Simon Ekpa who was recently disowned by members of the IPOB, accused Fulani persons residing in the region of being responsible for the incident, saying they must have poisoned food items in ‘Biafraland’.

He warned the Igbos to remain observant saying it was a critical time in the country following the surge in insecurity.

The tweet reads, “Five dies after family of seven ate suya in Abia. Every Fulani Suya seller should start parking their load back to the North.

“We know that they've poisoned most of the food going to Biafraland and other parts of the South. Our people must be very observant, we are in critical time”.