Bishop sends message to Gov. Obiano over ban on prayers in Anambra markets 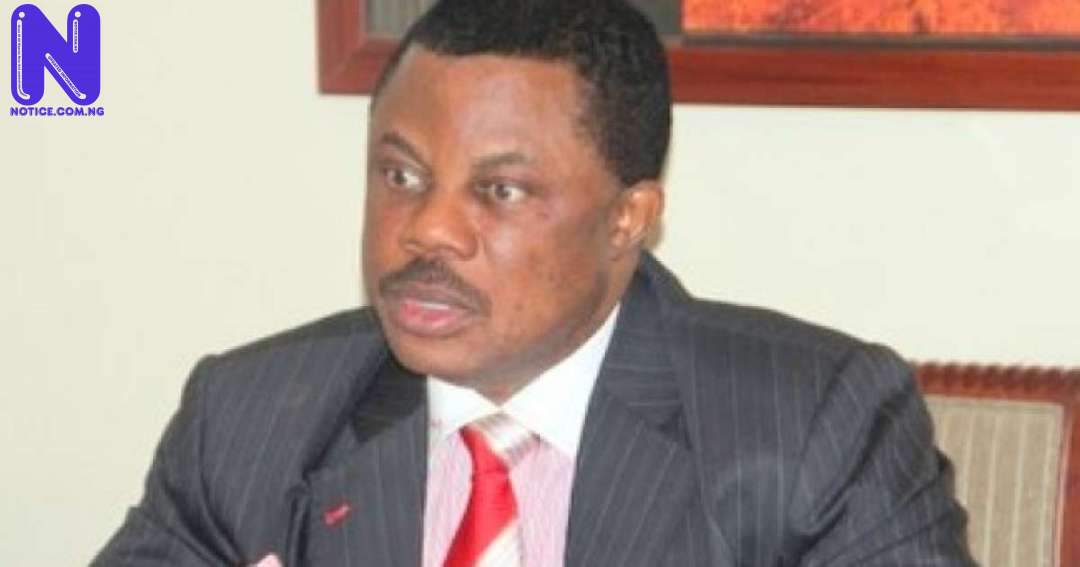 The Bishop of Awka Catholic Diocese, Most Rev. Paulinus Ezeokafor, has urged Governor Willie Obiano to reverse the ban on open preaching and prayers in markets across Anambra.

Ezeokafor made the appeal in his homily at a special thanksgiving service by Rep. Okwudili Ezenwankwo, representing Orumba North and South Constituency, which held at Holy Trinity Catholic Church, Nanka in Orumba North Local Government Area of the state.

The leadership of Anambra State Amalgamated Traders Association (ASMATA) had banned open prayers in markets in the state.

It cited alleged extortion of the traders and politicisation of the prayers as its reason.

But the bishop described the action as unheard of in a Christian-dominated state.

He described prayer as “most important tool Christians need to ask and receive favour from God and also ward off evil manipulations.

“Banning prayers will further distance those who believe in the efficacy of prayers from receiving God’s abundant blessings and grace.

“I heard about the ban but was not too happy about it. It is not in our best interest.

“I appeal to Gov. Willie Obiano to take a second look at the matter and I am happy he is here,” the bishop said.

He commended the governor’s commitment to ensuring adequate security for lives and property of the people and urged him to sustain the tempo.

“Let us not allow the herdsmen and farmers clashes, incessant killings and kidnappings taking place in our neighbouring states to creep into Anambra,” he further said.

In his remarks, Obiano assured the bishop and the people of the state of his commitment toward tackling some of the challenges facing the state.

He said his administration was building more roads and working to give a facelift to the deplorable ones.

In a brief remark, the lawmaker assured his constituents of his determination to attract the dividend of democracy to the area, in line with his campaign promises.