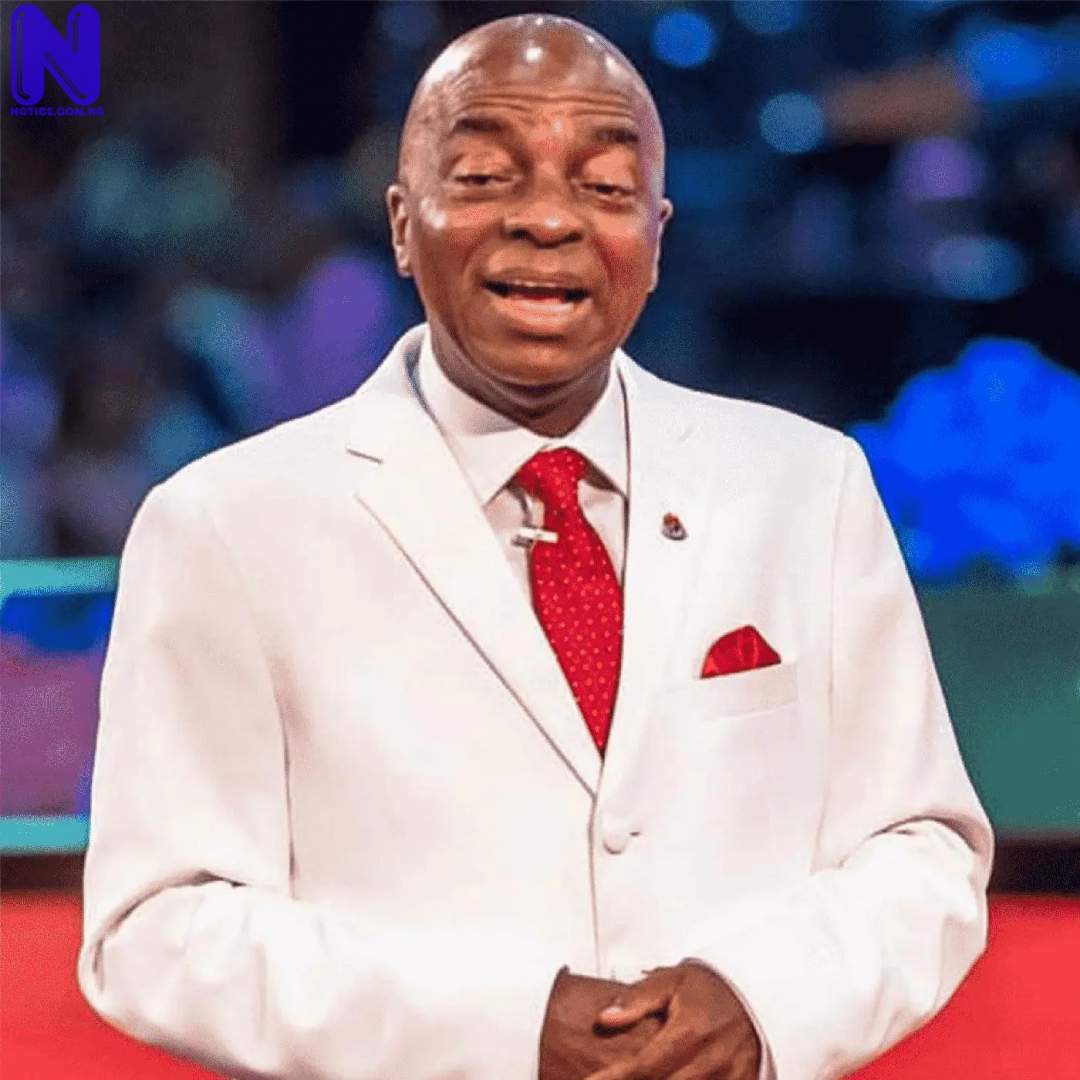 Presiding Bishop, Living Faith Church Worldwide, David Oyedepo has reacted to the call for an end to the Special Anti-Robbery Squad.
Oyedepo, who spoke on Sunday at Canaan land, said that the youths have a right to express their displeasure and pains.
The cleric said he was silent over the protest because he warned Nigerian People in 2015 but was humiliated.
Calling on Christians to pray, he called for Gods judgement on those behind the killings in the nation.
“Every man has a right, legitimately so, to express their displeasure and pains” he said.
“I kept quiet for a while because in 2015 I warned this nation, vehemently, consistently, because I saw the dangers ahead and you can tell. The most gruesome season in the history of the nation is the last 5 years where lives have no value, wanton killings here and there.
“Now they have faced the youths and because they don’t know who is next, they have the right to say ‘enough is enough’. Any system that has no value for human lives is irrelevant. If they were killed when they were youths, would they be where they are today?
“It would be a sacrilege to shoot the protesters who are not looting, who are not ravaging.
“When you push a goat to the wall then you will know that goats have teeth to bite.
“It is a sacrilege to kill youths during a protest, this protest is legitimate,” he added.