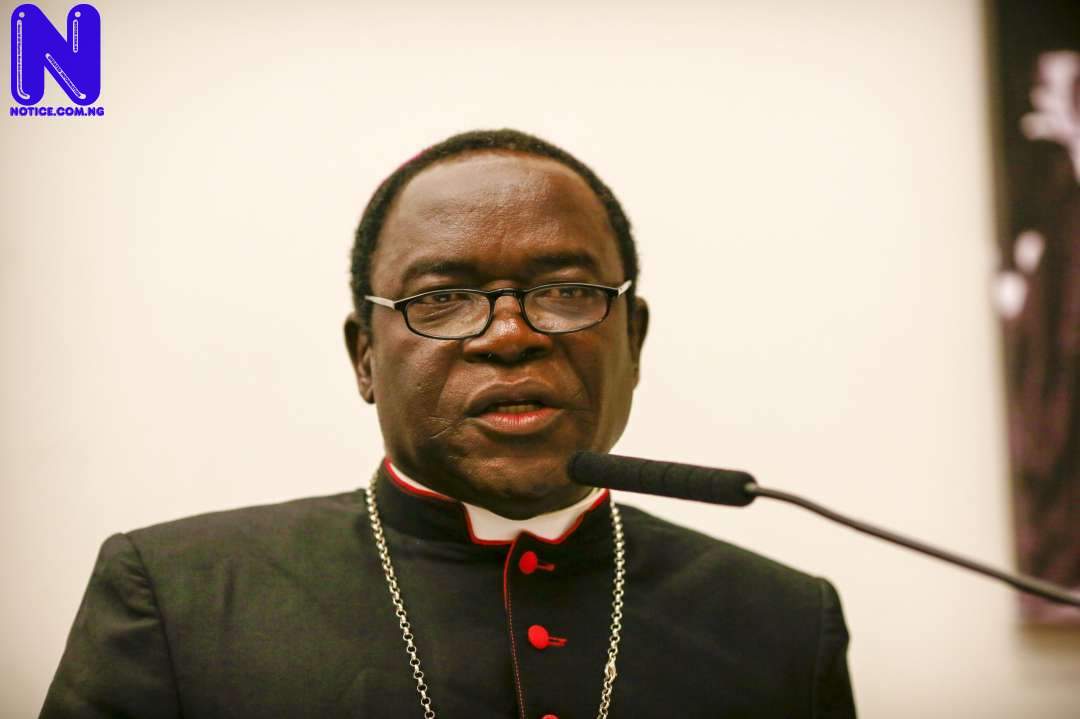 The Bishop of Catholic Diocese of Sokoto, Bishop Matthew Kukah, has cautioned the Federal Government against planned regulation of social media, saying it could hinder freedom of speech.

Kukah disclosed this on Friday while speaking at the convocation lecture of Achievers University, Owo in Ondo State.

The lecture was entitled: “Some reasons why Nigeria has failed to achieve greatness.”

The Bishop, who said that the freedom to speak must be done responsibly, asked government to be careful on the planned regulation of the social media.

He added that the social media was an avenue for Nigerian People to bear their minds and feelings about happenings in the country.

As stated by him, most of the people at the corridor of power today were not aware of the struggle made for the country’s nascent democracy.

Kukah said that he was ready to defend freedom of speech in Nigeria with the last drop of his blood.

“I’m worried that many in power don’t know the sacrifice we made. The freedom we fought for,” he said.

He noted that a nation thrive on free flow of ideas and information among its citizenry.

Kukah said that ethnicity and religion had become liabilities in Nigerian context.

“We are over 90 per cent Christians and Muslims in Nigeria but there is nowhere in the world where religion has become an incubus, a burden and source of dreadful violence as it has in Nigeria.

“Our leaders are kneeling before Pastors and Imams seeking blessings while the rest of the world is moving on, drawing inspiration from sweat, brains and brawn even without evoking God.

“We evoke God to witness to our corruption and outright larceny,” he said.

Kukah said that the country was performing below expectations, saying that everybody could attest to this.

He explained that what held Nigeria together were resources which he said were being used irresponsibly by those who were running the country.

“The main challenge is not of the boundaries of geography but the spread of ideas and knowledge and of course memory is a source of knowledge.

“We are angry but we are not the first group to be angry,” he said.

He urged Nigerian leaders to invoke common emotions that could hold the citizens together as one.

The Minister of Information and Culture, Mr Lai Mohammed has recently announced government’s plans to regulate the social media to combat falsehood.

Some of the dignitaries at the event were Sen. Bode Olajumoke, the Chancellor of the University, Professor Tunji Ibiyemi, the Vice-Chancellor and Oba Ajibade Ogunoye, the Olowo of Owo.

NAN reports that four Nigerian People- Kukah, Gov. Aminu Tambuwal of Sokoto State, Mr Yakubu Dogara, Ex-speaker of House Representatives and Mrs Sola Momoh, were slated for recognition by the university on Saturday as part of the convocation ceremony.