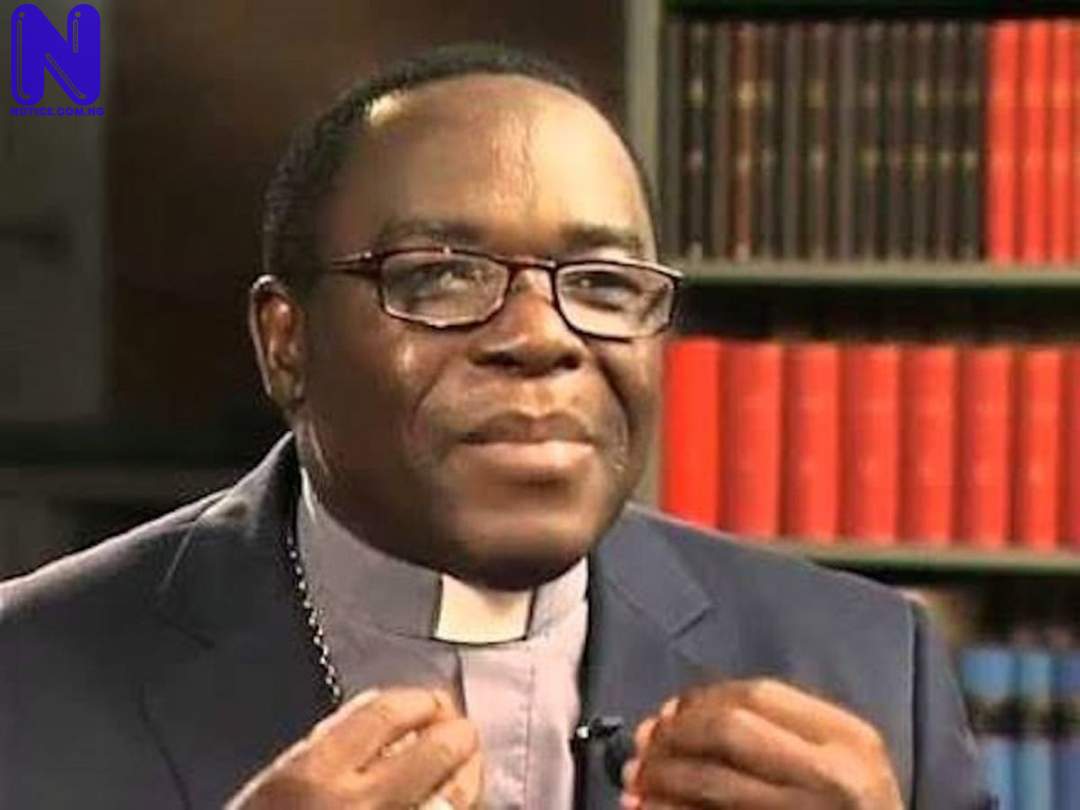 Bishop Matthew Hassan Kukah of the Catholic Diocese of Sokoto has expressed sadness over the killing of a female student of Shehu Shagari College of Education Sokoto State.

Press earlier reported that the student who was identified as Deborah Yakubu was lynched by some male Muslim students for allegedly insulting Prophet Mohammed in a WhatsApp platform.

The unfortunate incident has continued to generate reactions from concerned Nigerian People who are demanding justice for the 200-level student.

Bishop Kukah in a statement he personally signed, called on relevant authorities to fish out the perpetrators without delay.

According to him, those who carried out the attack must be punished As stated by the law of the country, saying the matter must be treated as a criminal case.

He said, “I have received with deep shock the incident that occured in the Shehu Shagari College of Education Sokoto State leading to the gruesome murder of Miss Deborah Yakubu, a 200 level home economics student today

“We condemn this incident in the strongest terms and call on the authorities to investigate this tragedy and ensure that all the culprits are brought to book.

“The only obligation that is owed her immediate family, her fellow students and the school authority is the assurance that those who are guilty of this inhuman act, no matter their motivation, are punished As stated by the law of the land.

“Christians have lived peacefully with their Muslim neighbours in Sokoto over the years. This matter must be treated as a criminal act and the law must take its cause”.

READ ALSO >>> Intervene in plots to cause war in Nigeria by killing Bishop Kukah – HURIWA begs US, UK, Canada