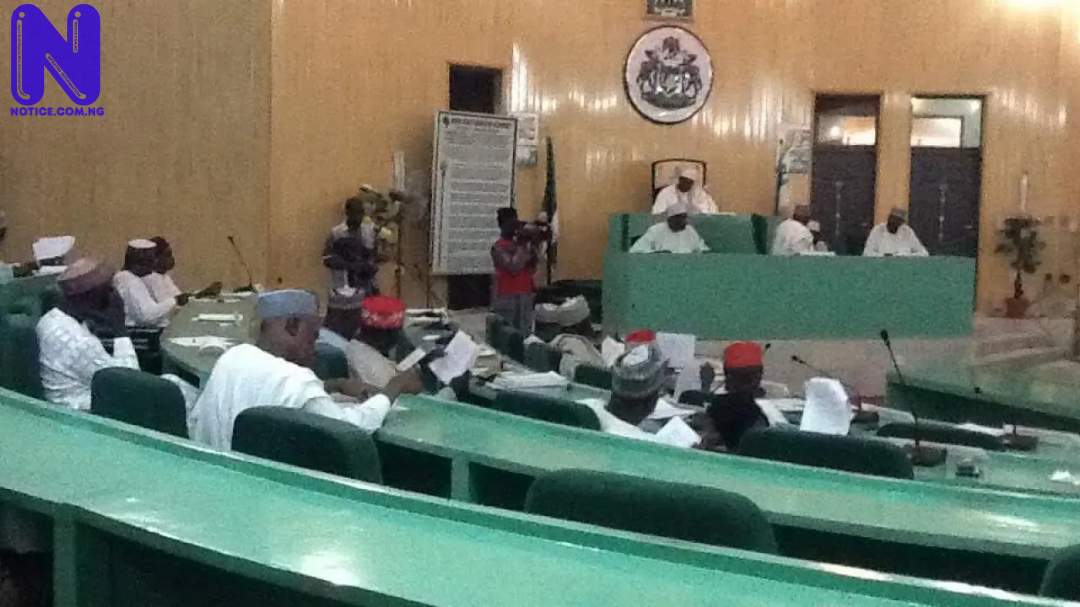 A bill seeking to establish Kano State Education Development Support Board presented by Gov. Abdullahi Ganduje to the House of Assembly, has scaled the second reading on Tuesday,

Alhaji Labaran Abdul-Madari, the Majority leader of the House while speaking on the bill, said if it becomes law, it will support the state government’s initiative on free and compulsory primary and secondary education in the state.

News Agency of Nigeria (NAN) recalls that recently, the State government introduced free and compulsory primary and secondary education across the state.

Abdul-Madari explained that the fund to be used by the board towards boosting the education sector in the state will from the Internally Generated Revenue (IGR), Local Government Federal allocation.

As stated by the majority leader, other sources of fund for the board include foreign donors, individuals and other interested companies.

He said, “Five per cent of the fund would be generated from the IGR in the state, while two per cent will come from the Local Governments’ Federal allocation”.

The Legislator explained that the law will also provide the appointment of a head for the board and posting of other supporting staff from various education parastatals in the state.

As stated by Abdul-Madari, the three Senatorial Districts in the state would also have representatives as members of the board.

He added that “the law will also bring to an end the issue of Parents Teachers’ Association (PTA) fund given by the parents and teachers”.

NAN reports that after deliberation by the members during the plenary session presided over by the speaker, Alhaji Abdulazeez Garba-Gafasa, the legislators adopted the second reading of the bill.