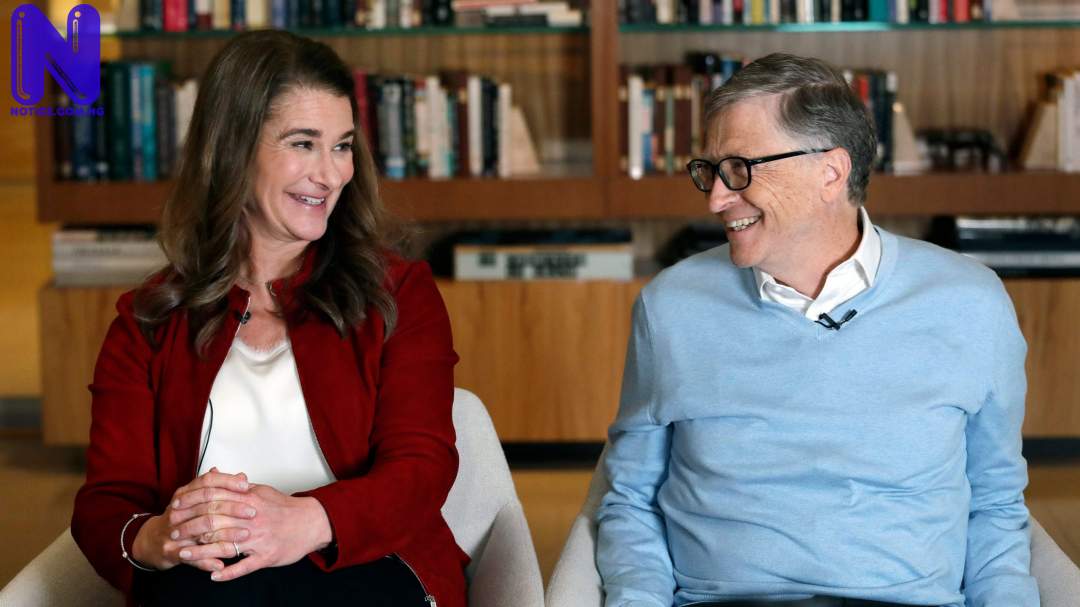 Bill and Melinda Gates have announced they are divorcing after 27 years of marriage.

The couple, one of the most famous in the world, built a $127billion fortune.

On Monday, Gates, 65, announced their decision in a tweet.

The Microsoft founder said behind a great deal of thought and a lot of work, “we have made the decision to end our marriage”.

He noted that they raised three children and built a global foundation that helps people to lead healthy, productive lives.

Gates said they continue to share a belief in that mission and will continue to work together at the foundation.

He disclosed they agreed there was no more future together as a couple.

“We ask for space and privacy for our family as we begin to navigate this new life”, the statement read.