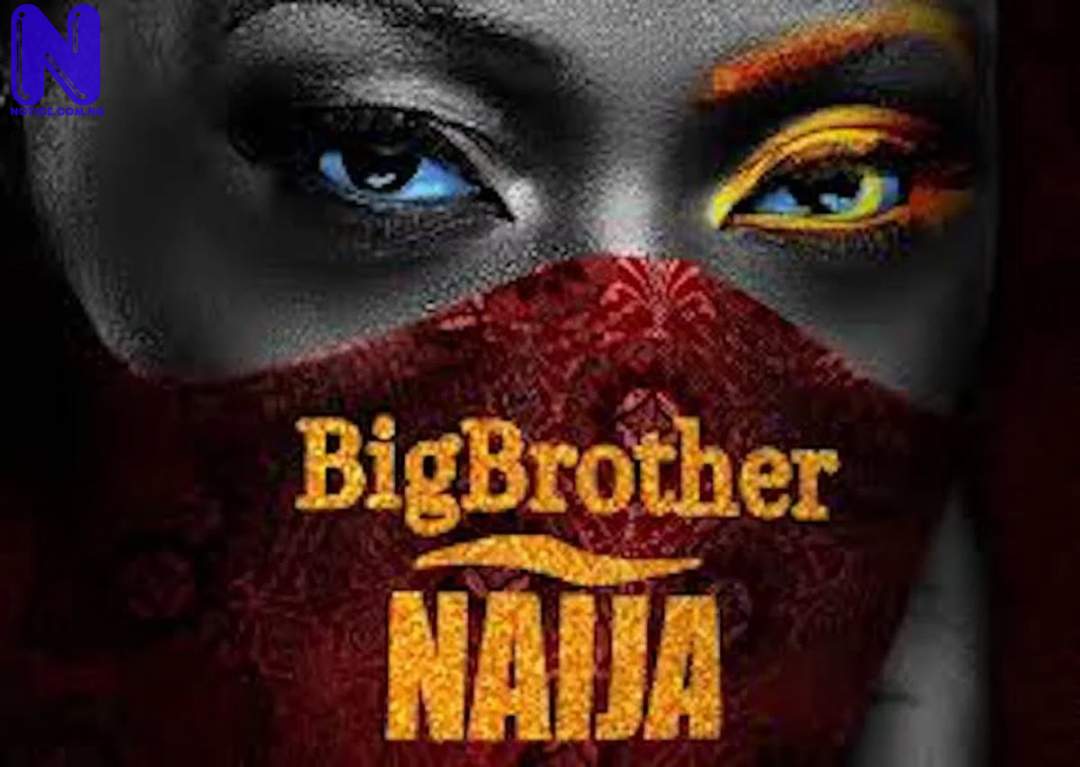 Big Brother on Monday announced a twist in the process for nominating housemates for possible eviction.
Biggie, after the arena games, announced that the new Head of House, Nengi is automatically qualified to be in the house till the final day.
He shared the other housemates into two teams says white and black, instructing them to choose two housemates each who would be up for possible eviction this on Sunday.
Ozo, Dorathy and Neo are members of team black while Vee, Laycon and Trikytee are members of team white.
They are to debate, and discuss at various zones in the house, including the garden and the lounge on two each from both groups that should be put up for possible eviction.
He also said that Nengi is restricted within the bedroom, and not allowed to participate in the debate. If she does, she will be put up for possible eviction.
He warned all the housemates including the head of house that they are not allowed to discuss their nominations with anyone outside their group.