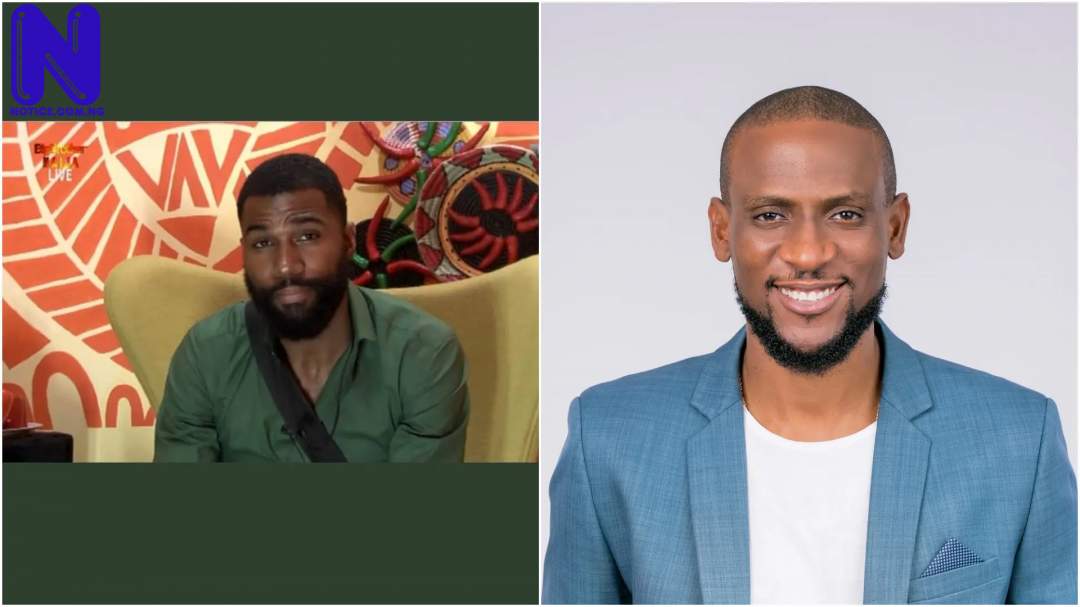 Organisers of Big Brother Naija, BBNaija, have come under attack over winner of Arena Games.

Mike on Sunday was announced as the overall winner of Arena Friday games.

in spite of that, some Nigerian People criticized the organisers, adding that Omashola should have emerged winner.

Here are some reactions gathered by Press from Twitter:

@Msdamilare “Omashola was robbed sha. Even the housemates are shooked. Even Mike can’t believe it.”

@Kunlemyk “I’m really not a fan of Omashola but I really do not understand how come Mike won over him. Nawa ooo.”

@Hitee “Mike didn’t win any arena night game, don’t come second in any sef. It was always between Seyi and Omashola.”

@Sunkanmi_kings “But how did Mike win the fastest time? Thought it was Omashola.”

@ziionlineweddi1 “They had to rob Peter(Omashola) to pay Paul (Mike) . Inside life .”

Betnaija is scam just like the show big brother. Omashola was meant to win the money and you guys gave it to Mike. Big Brother haba!

@Chi766918 “The Arena scores are not hidden, Omashola was buzzed out a certain time. Go calculate yourself. ”

@Real_junasimea “When everyone thought it was going to be Omashola but then good things and Grace of God visited Mike. Congrats Mike.”