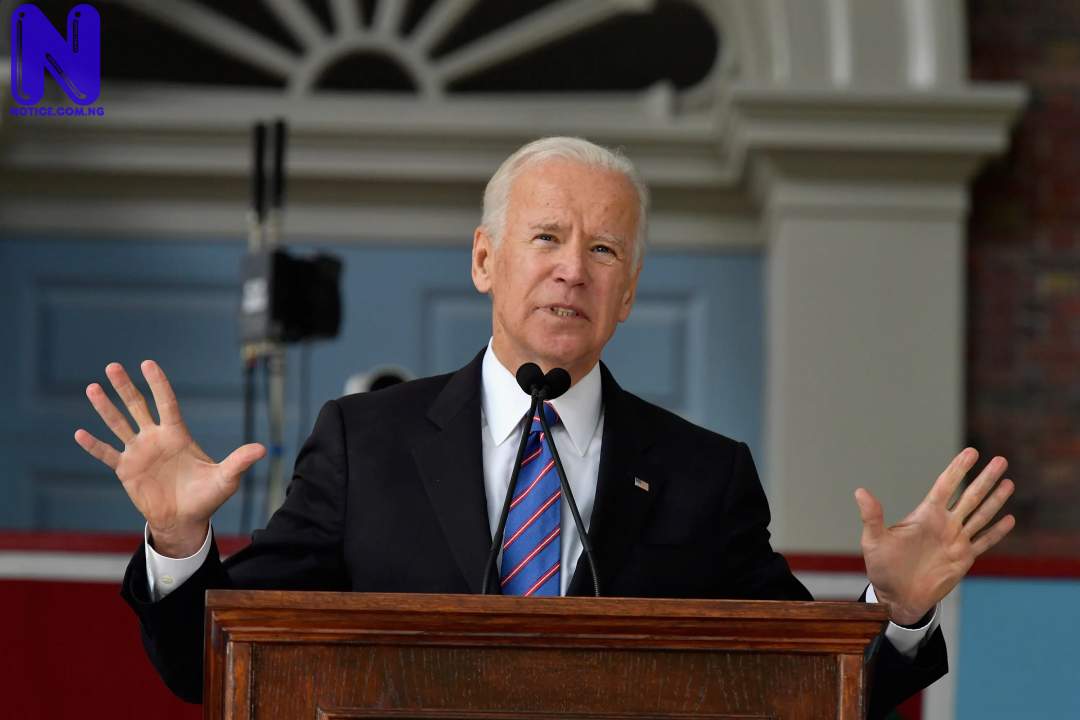 The White House has announced President Joe Biden’s decision to place a travel ban on the United Kingdom, Ireland and 26 countries in Europe.
The travel restrictions extend to South Africa, as one of the President’s measures to slow transmission of COVID-19, As stated by Time.
With the latest ban, most non-U.S. citizens would be prevented from entry if they have recently been in South Africa.
Recall that as President Trump prepared to leave office, his administration announced a plan to wind down travel restrictions from a number of countries starting Jan. 26.
But White House press secretary Jen Psaki at that time, said that Biden’s government planned to block the move by Trump, saying on Twitter that “this is not the time to be lifting restrictions on international travel.”
“In fact, we plan to strengthen public health measures around international travel in order to further mitigate the spread of COVID-19,” Psaki tweeted.
Reuters had earlier reported the plan by America to restrict travellers from South Africa for most non-U.S. citizens, citing officials with the CDC.
All passengers arriving in the U.S., starting yesterday, including citizens, will be required to get a viral test for the COVID-19 within three days of their departure, and to provide written documentation of a negative result.
The United Kingdom warned this weekend that COVID-19 vaccines may be less effective against new variants being found in South Africa and Brazil, making stricter border controls justified.
Scott Gottlieb, the Ex-head of the U.S. Food and Drug Administration, said Sunday that it’s highly likely the South African variant is already in the country.
“I feel fairly confident that it is here and we’re just not detecting it yet,” Gottlieb said on “Face the Nation Extra” on CBS.