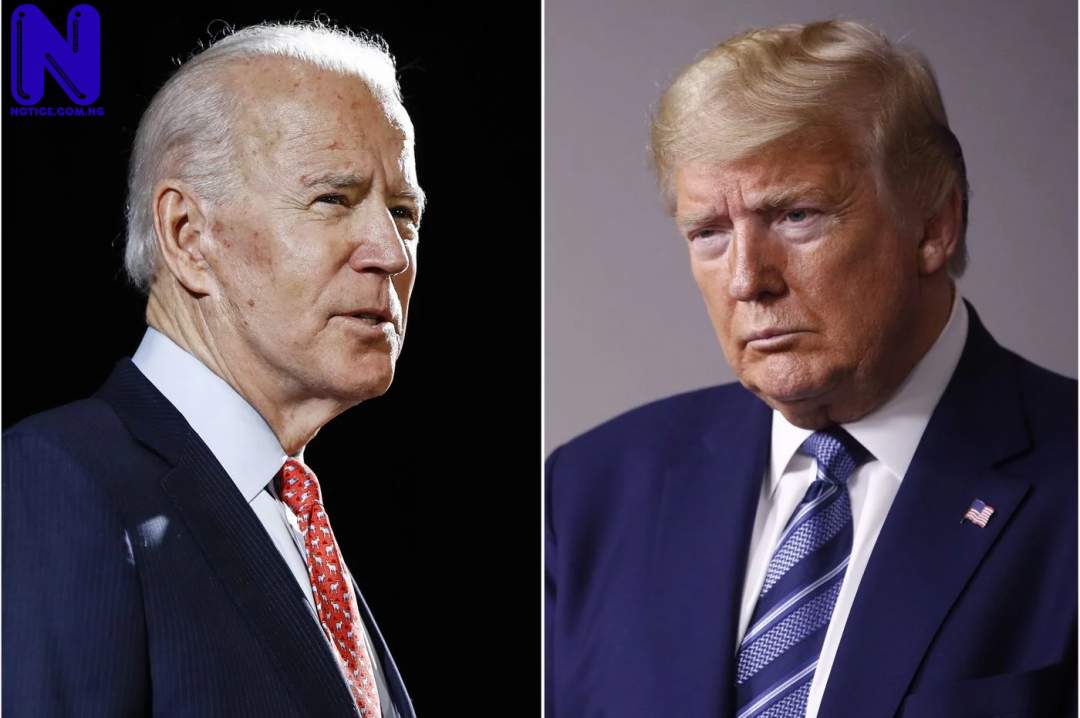 President-elect Joe Biden on Friday said President Donald Trump’s decision to stay away from his inauguration was a “good thing”.
The Democrat called it “one of the few things he and I have ever agreed on”.
“It’s a good thing, him not showing up,” Biden said in Wilmington, Delaware.
The incoming President spoke to reporters after he introduced cabinet nominees.
Biden lamented Trump’s conduct and comments over the years, adding that the Republican had ridiculed America.
“He exceeded even my worst notions about him. He’s been an embarrassment to the country, embarrassed us around the world. He’s not worthy to hold that office,” he added.
Biden called Trump “one of the most incompetent presidents in the history of the United States of America”.
Vice President Mike Pence will attend the January 20 inauguration.
In reaction, Biden said: “Mike, the vice president, is welcome to come. We’d be honored to have him there, and to move forward in the transition.”
He added that those who tried to overturn the November 3 election results should be ashamed of themselves.