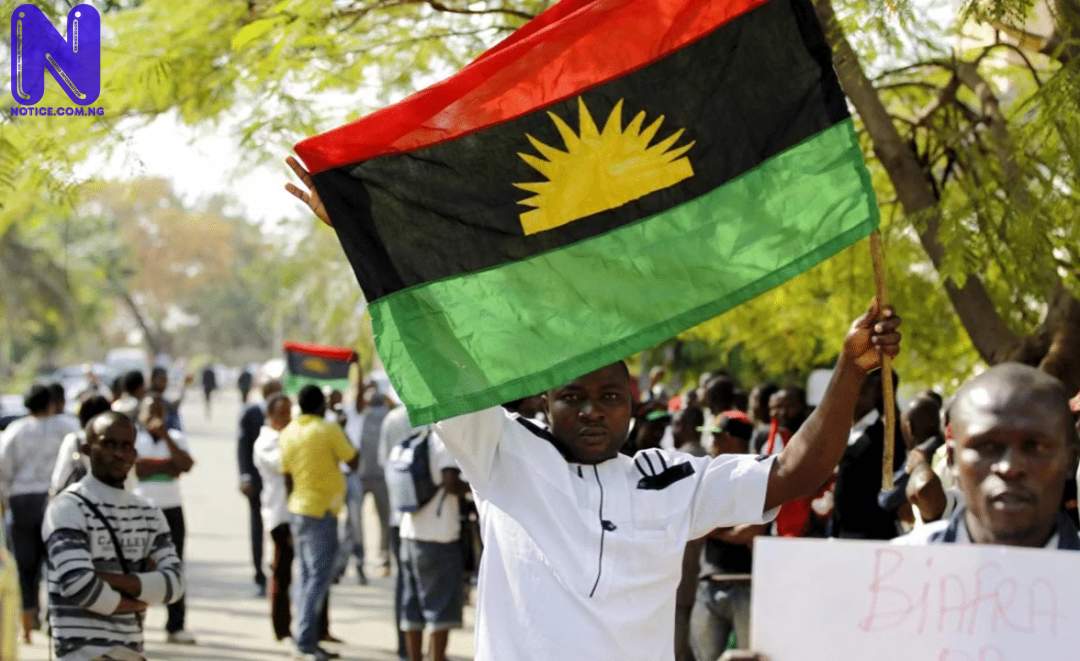 Biafra Nations League, BNL, has lambasted northern groups for threatening the South with food blockade.
National Leader of BNL, Princewill C Richard, in a statement to Press on Tuesday, said the South is not afraid of losing anything that comes from the North.
The group boasted that the lands in the South, especially in the South East and South-South were more fertile than that of the North.
BNL also threatened that northerners will be caught off from crude oil and palm oil supply from the South.
“In other to balance the equation, we will cut them off from the crude oil, and when it comes to agriculture we will also cut them off from our palm oil,” the group stated.
Meanwhile, the group vowed to stop oil exploration in the Bakassi Local Government Area of Cross River State.