Berbatov tells Ighalo what to fight for at Man Utd - EPL 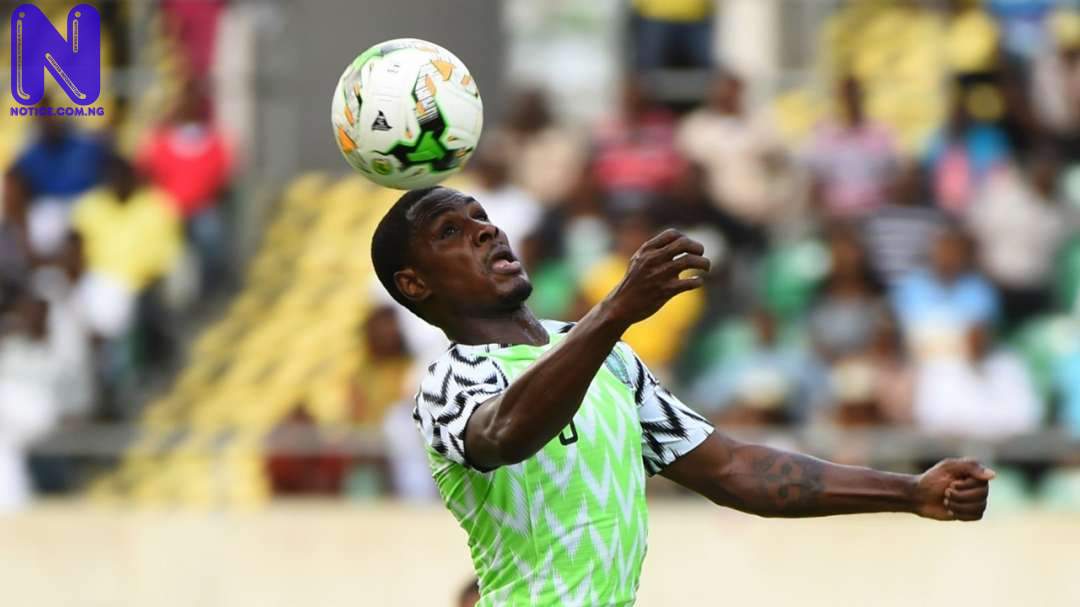 Ex-Manchester United striker, Dimitar Berbatov, has told Odion Ighalo to fight for a permanent contract at the club.

Ighalo extended his loan deal with the Old Trafford side this week until January 2021.

The Nigerian initially joined in January this year and impressed with four goals in eight appearances.

However, with the delayed return of the Premier League, Ighalo will have to battle Marcus Rashford, Mason Greenwood and Anthony Martial for a place in Ole Gunnar Solskjaer’s side.

Berbatov told BetFair: “Now, Ighalo has a massive challenge ahead of him to prove that it was the right decision from the club.

“Now that he’s staying until 31 January 2021, why not go out there and show the club why he should stay for even longer? Why not fight for a permanent contract?”